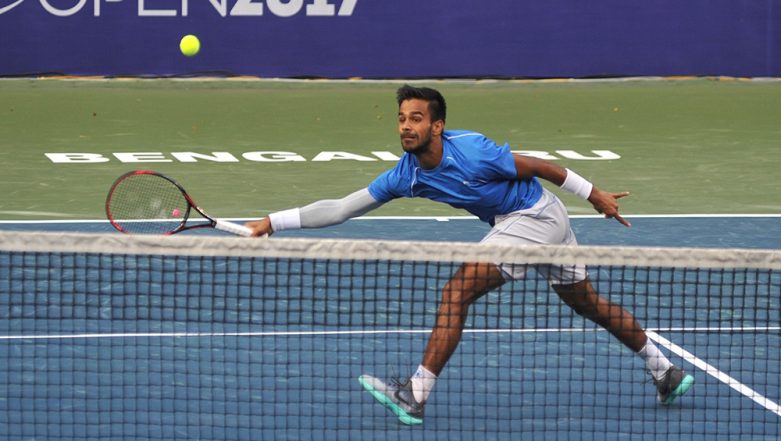 Sumit Nagal is all set to face Denis Istomin in the first round of Men’s singles tennis at the Tokyo Olympics 2020. The match will be played at 7.20 am but the match will not be televised on TV. The official account of Sony Sports announced the same.

Sumit Nagal’s match on 24th July is being played out on a non-televised court, so unfortunately we won’t be able to broadcast it to your TV screens. Follow @SonySportsIndia for all updates on #Tokyo2020