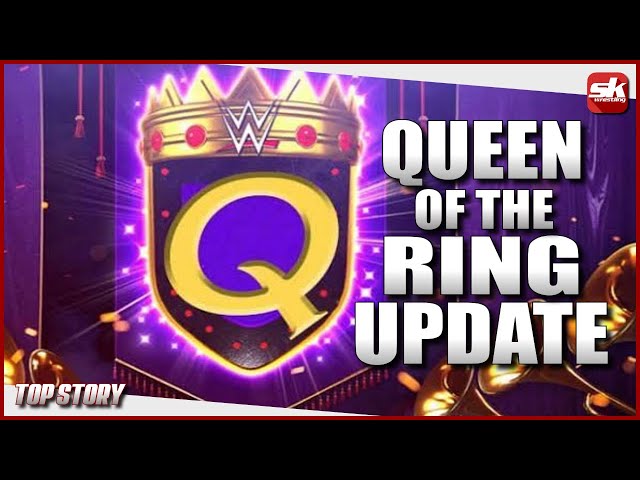 WWE will hold its first-ever Queen of the Ring tournament later this year, and current SmackDown star Liv Morgan says she’s planning to win it.

The tournament is currently scheduled to commence on the October 8th episode of Smackdown and the October 11th episode of RAW. The finals will reportedly be held in Saudi Arabia as the company will be returning to the country on October 21st, though no reports have been confirmed yet.

Speaking to WWE Deutschland, Liv Morgan stated that becoming the inaugural Queen of the Ring would be amazing and it’s something she’s pushing for.

“I’d love to be in another Elimination Chamber match,” she added.” “Any opportunity to prove myself in dangerous situations, I’m totally in. I’d love to compete [at] SummerSlam. SummerSlam’s coming up and so I’m hoping to have a really cool moment for SummerSlam. Pretty much any accolade you could have in WWE, I’m looking at it.” (H/T POST Wrestling)

Liv Morgan wants to accomplish everything she can in WWE, including winning the Royal Rumble match and the Money In The Bank contract. She also wants to win a title from a certain Superstar on the blue brand.