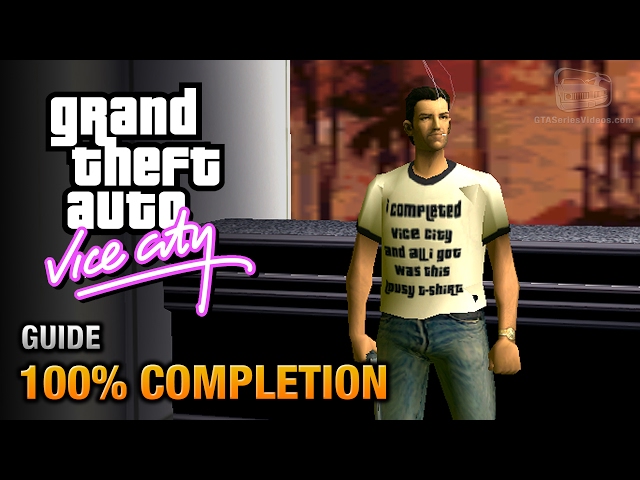 GTA Vice City has aged better than what some players might think.

Sure, its graphics are nothing special. Yet, the core gameplay is still excellent. It’s a different style that might take some getting used to, but GTA Vice City is still one of the most enjoyable GTA games out there.

It’s all about Tommy Vercetti’s adventure throughout Vice City, as he tries to save face after a drug deal goes wrong. He eventually gets more and more powerful as he builds more connections and earns more money. It’s a simple story, but it’s perfectly complemented by GTA Vice City’s core game design.

GTA III had 100% completion, but there was no reward for doing so. Hence, it was largely pointless. By comparison, GTA Vice City has 100% completion as well, but it also offers an incentive to do so.

This type of gameplay doesn’t appeal to most casual players, but it does make the game seem more interesting to hardcore fans. If they bother to 100% GTA Vice City, they will unlock: 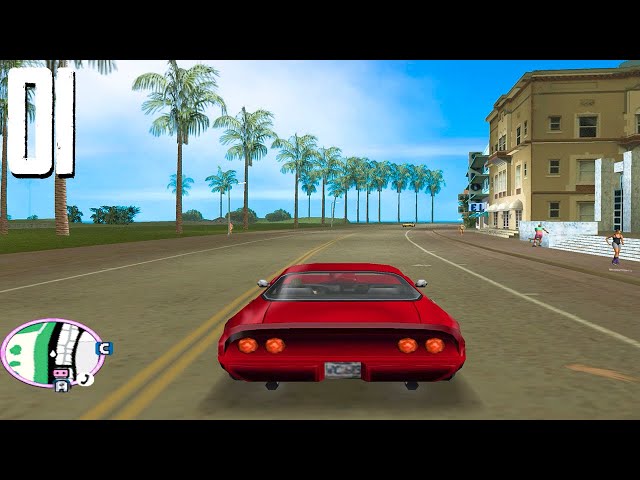 If a person loves the classic GTA formula, chances are, they’ll love GTA Vice City too. It follows all of the core principles of what makes the GTA franchise so great, and it adds its own extra flavor to make it more unique.

However, this extra oomph isn’t cumbersome. Instead, it makes GTA Vice City a unique game that is still familiar enough to those who love the GTA series. It’s an old-school GTA game, but its differences to GTA 5 don’t make it objectively bad.