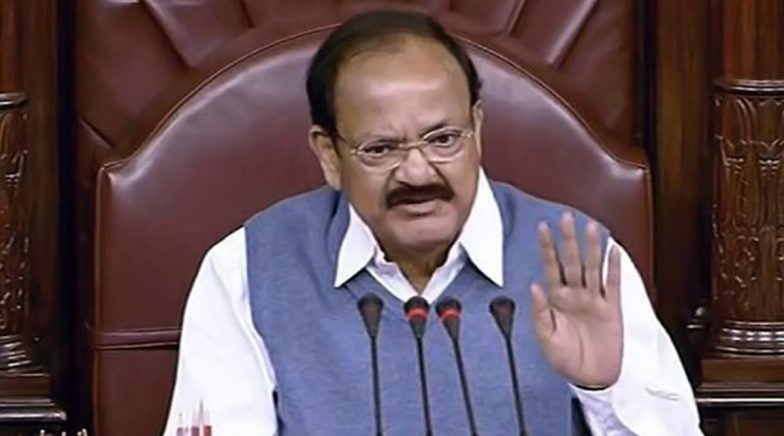 “I congratulate PV Sindhu for winning the Bronze medal in Tokyo Olympics. With her spectacular performance, she has scripted history by becoming the first Indian woman to win two Olympics medals,” said Naidu.