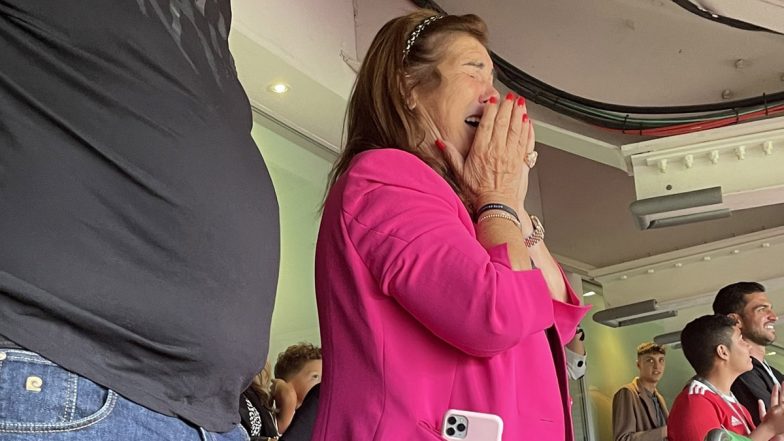 Cristiano Ronaldo’s mother was seen breaking down after he scored a brace on his second debut for Manchester United against Newcastle in the Premier League on Saturday. The picture of her emotional reaction has gone viral on social media.

Ronaldo’s Mum behind me after him scoring, my heart cannot cope ❤️🇾🇪pic.twitter.com/klzl3Ysafm