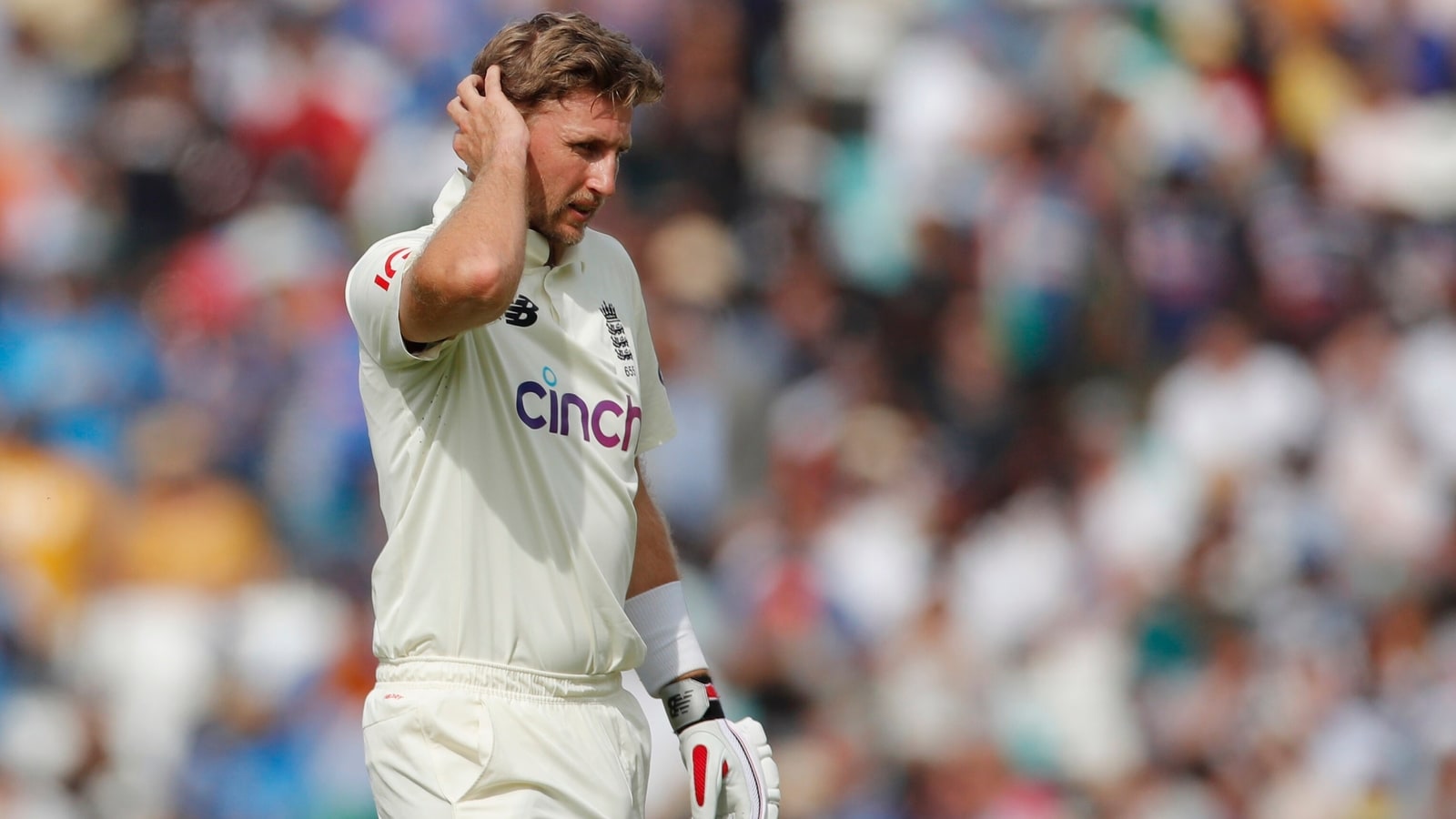 Root scored 507 runs in three Tests against India in August. He scored three important centuries, including an unbeaten 180* at Lord’s, and the form propelled him to the top of the ICC Test Rankings for batters.

“With the expectation and responsibility on his shoulders as the captain, I was really impressed with how he led from the front with the bat, and become the number one ranked Test batter in the world,” said former South Africa all-rounder JP Duminy, one of the panellists in the ICC Voting Academy.

Richard put in a fine all-round display in the ICC Women’s T20 World Cup Europe Qualifier last month, which led her to be named the Player of the Tournament.

She took seven wickets at an economy rate of 4.19 in the tournament, including important spells of 2/6 in the opener against Germany and 2/24 against group-toppers Scotland. She also returned 2/0 and 1/22 against France and Netherlands respectively, as Ireland came second in their group.

Her contributions went beyond the ball. She scored a crucial 49-ball 53 in their final match against the Netherlands and totalled 76 runs in the tournament – a return that put her in the top five of the run charts.

“It was very exciting to be nominated for the ICC Women’s Player of the Month for August and to now be voted as the winner is just so amazing and humbling,” Richardson said.

“It was great to contribute to overall team performances at the European Qualifiers and hopefully we have done enough to make the next stage and compete on a global level again.”

Her performances were lauded by Pommie Mbangwa of the ICC Voting Academy. “What an amazing and important contribution in a tournament that is important to all the teams, “he said.

“What any team wants is for players to stand up at critical times and Eimear’s contributions with bat and ball have come at the right time, been consistent and particularly significant.”