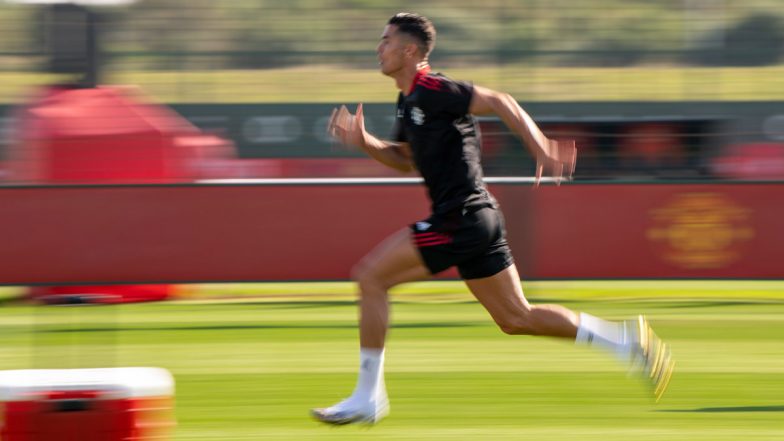 Cristiano Ronaldo was given a starting spot in the Manchester United XI against BSC Young Boys in a Group F clash at the UEFA Champions League 2021-22 on Tuesday, September 14. United boss Ole Gunnar Solskjaer, aiming at a winning start, would aim to make use of the Portuguese, who is in good form and knows a thing about winning Champions League titles. You can live streaming details of this match here: