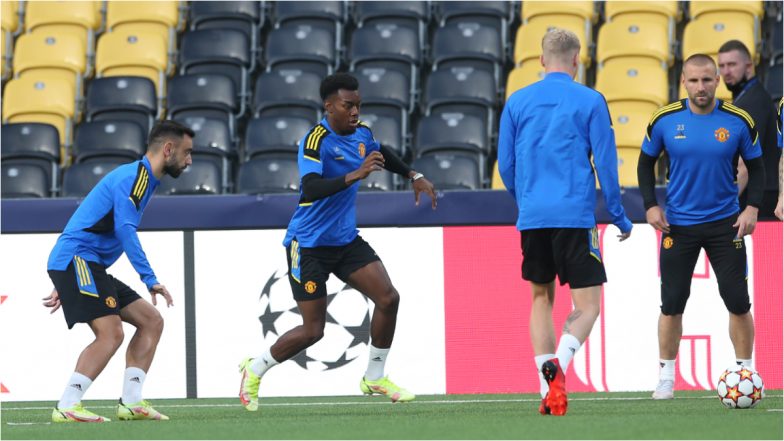 Manchester United would face up against BSC Young Boys in their first match of the UEFA Champions League 2021-22 campaign on Tuesday, September 13. The match would begin at 10:15 pm IST (Indian Standard Time) and would be telecasted live on Sony Network Channels. SonyLiv and JioTV would provide live streaming of this match.

Tune in to watch your favourite teams & remember, #SonaManaHai as all of Europe’s Elite take the grand stage!🔥