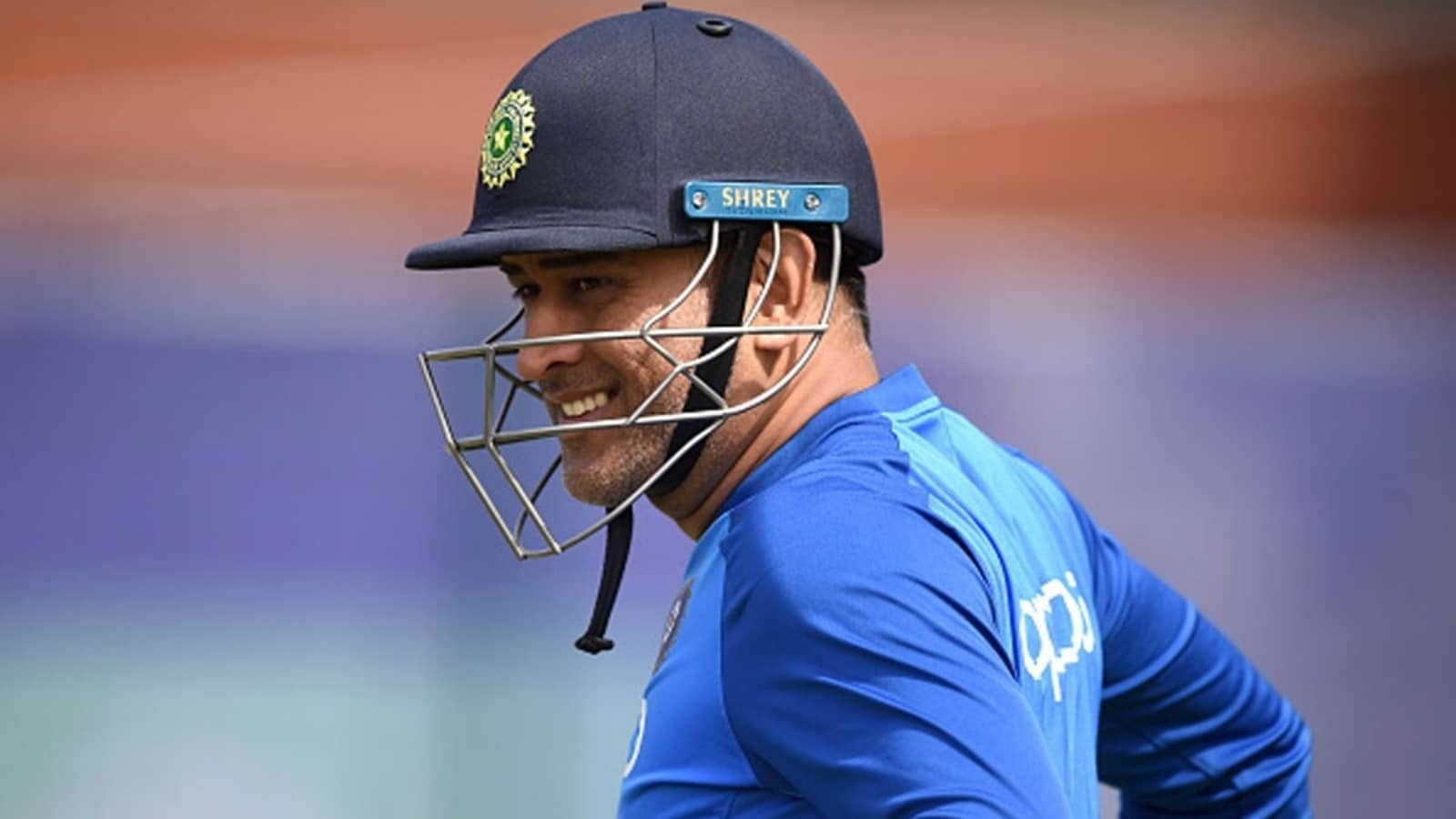 The BCCI sprung in a huge surprise when it announced that the great MS Dhoni will be travelling with the Indian cricket team as its mentor to the UAE and Oman for the T20 World Cup. Dhoni, who retired from international cricket in August of 2020, has been playing IPL for Chennai Super Kings, and this will be his first involvement with the national team of any sorts since the 2019 World Cup semi-final.

Surely enough, with Dhoni being appointed as team mentor, there have been talks whether it’s an indication of bigger things to come. Ravi Shastri’s tenure as India coach expires after the T20 World Cup, so as expected, just like it was with Rahul Dravid when he was appointed India coach for the Sri Lanka tour, fans believe Dhoni too might be in the mix to perhaps take Indian cricket forward after Shastri.

Weighing in on the same, former India wicketkeeper Farokh Engineer feels that there is no reason why Dhoni cannot continue as mentor or take up a bigger role post the T20 World Cup. Dhoni is the only captain in history to win all three major ICC trophies and Engineer is certain that the former India captain can bring the team luck at the global cricketing event.

“I was a bit surprised to see MS Dhoni in this role, but why not? IPL has mentors. Dhoni has always and still has got the Midas touch and whatever he has touched has turned into gold. I would hope that Dhoni brings us extra luck and I’m sure his knowledge would be extremely useful. He is a World Cup winning captain after all. So, his very presence in the dressing room will have a great effect on the team,” Engineer told Sports Tak.

“What does a mentor do? It’s an honorary thing. Sachin Tendulkar is the mentor of Mumbai Indians. And it’s lovely to have guys like him and Sachin around. In our time, once you give up the game, people forgot us. But today, fans do not forget. If you’re a good and attractive cricketers, fans will always remember you.”

With both coach and mentor travelling with the team, Engineer explained how Dhoni’s role might differ from that of Shastri.

“Dhoni has been appointed as mentor. It’s nice to have Dhoni alongside the team because if his experience, his coolness will certainly be a great inspiration to the team. I’m delighted that the BCCI has taken this decision. At this level, players are not coached. A coach can help you and guide you just a little bit – somethings here and there or on some technical aspects,” he said.

“Dhoni is not the type to interfere with something or somebody. If he sees that something could be done better, I’m sure he would suggest it in a very clever way to Ravi and Virat.