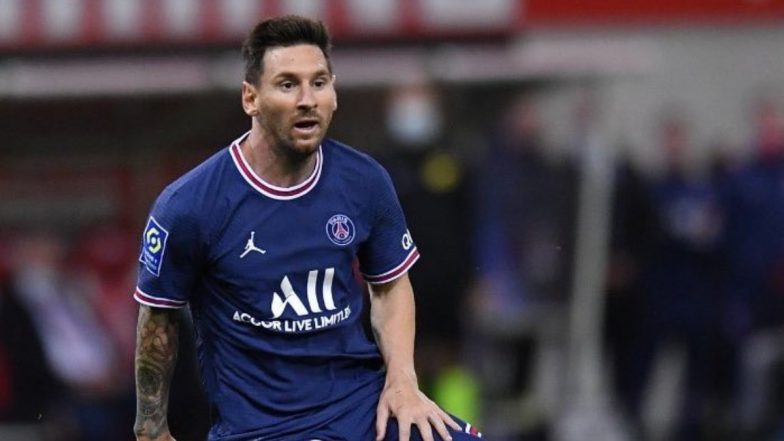 Lionel Messi has been named in PSG starting XI to take on Club Brugge in the UEFA Champions League 2021-22 match at the Jan Breydel Stadium on Thursday, September 16. This is the first time that the Argentine would be starting for PSG after signing for them in August.