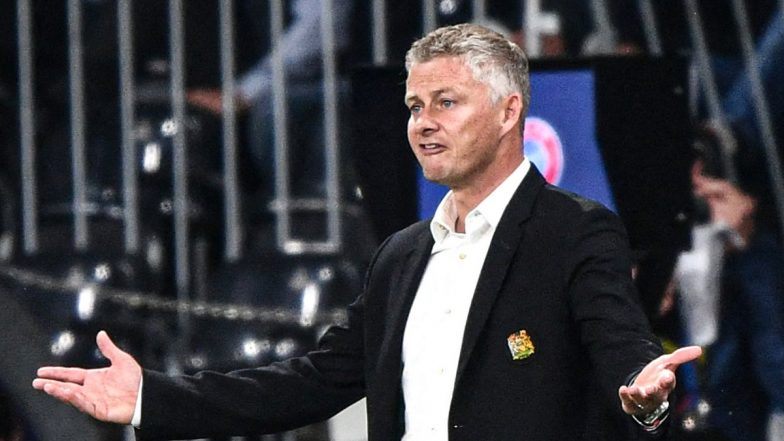 Manchester United fell to a shocking defeat at the hands of BSC Young Boys in their first match of the UEFA Champions League 2021-22 campaign on Tuesday. It was indeed a setback and fans were angry, not only because they lost. But also due to the fact that some wrong decisions were made and head coach Ole Gunnar Solskjaer was once again in the line of fire. The Norwegian’s tactics has often been questioned by fans and pundits alike in the past, especially with Manchester United’s failure to win a trophy in the last four years. On Tuesday, they had a perfect opportunity to present their case as a Champions League 2021-22 contender with a win over Young Boys. And the narrative seemed to follow that script. Cristiano Ronaldo, starting for the Red Devils, latched on to a wonderful pass from Bruno Fernandes and scored the opener from close range. Cristiano Ronaldo Matches Lionel Messi, Iker Casillas’ Champions League Records Against Young Boys

But that was it for United in the match. Right-back Aaron Wan-Bissaka saw a red card for a tough challenge and United, being reduced to 10 men, conceded two goals from the home side and ended up losing the match. Post the defeat, fans called out Ole on Twitter, questioning his decision to take off Ronaldo with his side needing a goal to win. Soon, #OleOut started trending on Twitter with several users calling for the club to hire either Zinedine Zidane or Antonio Conte in place of Ole.

See some of the reactions below:

This is the biggest mistake a coach has ever made in a football match 🤦🏿‍♂️ #Oleout pic.twitter.com/fKsHBbrMry

‘Both Conte and Zidane are available’

This Ronaldinho gif doesn’t get old!

Ole’s DONE!!! man takes Bruno and Ronaldo off when you need a goal and leaves Fred on the pitch. #Oleout #YBMUN #ChampionsLeague pic.twitter.com/Y0afgLOV77

This picture has gone viral!

1st strike for Ole with him. Ronaldo gonna get this prick sacked. #OleOut pic.twitter.com/itcdmzz81a

(The above story first appeared on Reportr Door on Sep 15, 2021 04:32 PM IST. For more news and updates on politics, world, sports, entertainment and lifestyle, log on to our website reportrdoor.com).