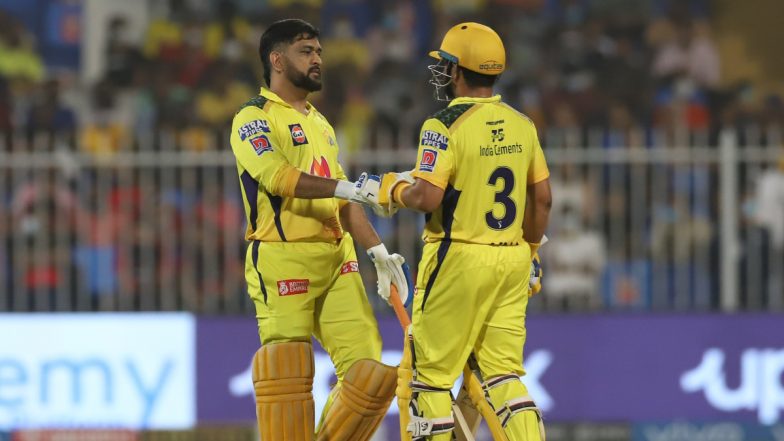 Chennai Super Kings are all set to take on high-flying Kolkata Knight Riders in a blockbuster clash at the Sheikh Zayed Cricket Stadium in Abu Dhabi on Sunday, September 26. After a poor first half where struggles with the bat outlined their  poor performance, Kolkata Knight Riders have finally unleashed their talent and under an attacking coach like Brendon McCullum, the Knights have been absolutely ruthless with the bat. Since the resumption of the second phase, they have chased in both the matches and have finished on a high, with plenty of deliveries remaining. While the paltry 93-run chase was just an example, the young Knight Riders batsmen, led by unlikely heroes Venkatesh Iyer and Rahul Tripathi, absolutely dominated the Mumbai Indians bowlers, playing with freedom and aggression and at the same time, discipline and caution. IPL 2021 Points Table Updated.

Chasing 156 to win against the defending champions Mumbai Indians, KKR completed the man in just 15.1 overs and their new-look attacking approach has taken the competition by storm. Currently sitting fourth, they would be in a  good position to qualify if they end up toppling Chennai Super Kings, who are in good form as well. MS Dhoni’s side  has been flawless in the games they have played since IPL resumed, barring that top-order collapse against Mumbai Indians. Ruturaj Gaikwad has been impressive in particular and they also have had the veteran Dwayne Bravo, winning them crucial moments in these matches. In their last match, the seasoned West Indies all-rounder, who is a  T20 specialist, dismissed RCB captain Virat Kohli, which not just slowed the flow of runs, but also ensured that a chaseable total was posted. VIVO IPL 2021 Orange Cap Holder List: Shikhar Dhawan Tops List of Batsmen With Most Runs in Indian Premier League Season 14

Dwayne Bravo (CSK) can be selected as the captain if your CSK vs KKR Dream11 Fantasy Team while Venkatesh Iyer (KKR) can be named as the vice-captain.

(The above story first appeared on Reportr Door on Sep 25, 2021 10:32 AM IST. For more news and updates on politics, world, sports, entertainment and lifestyle, log on to our website reportrdoor.com). 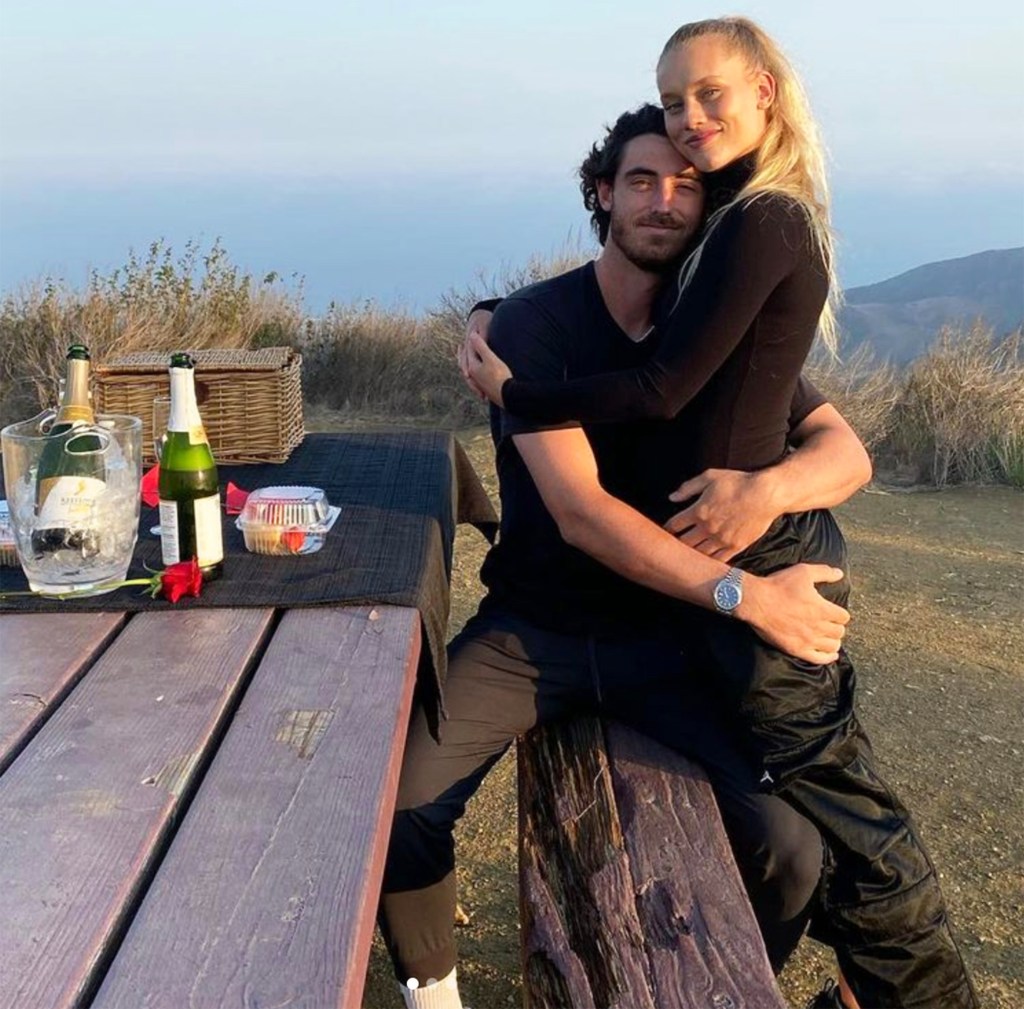 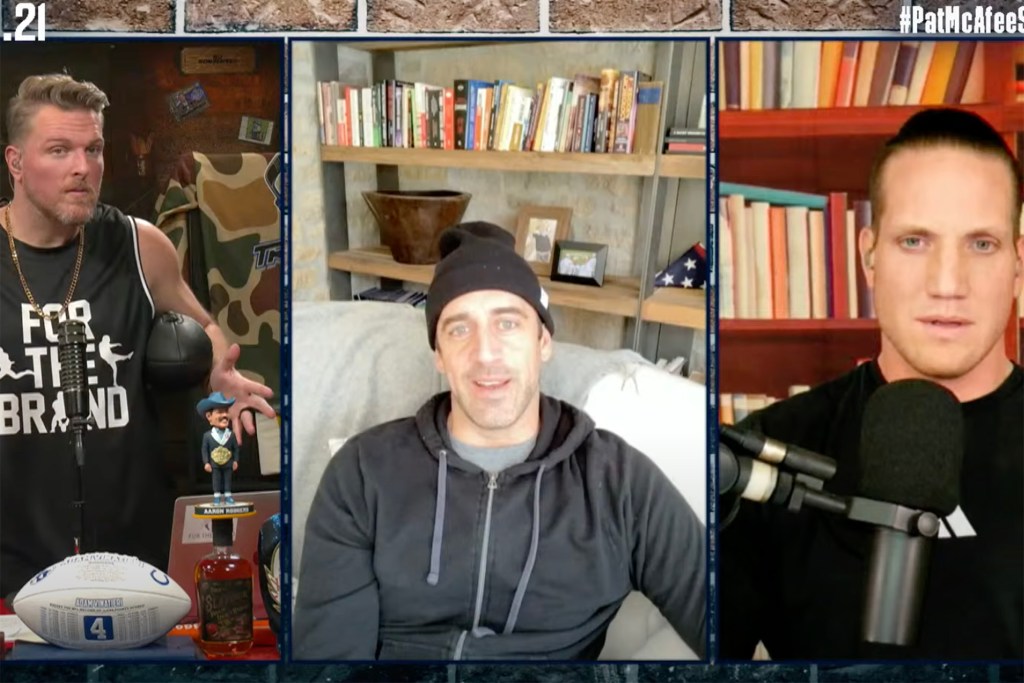