Former India captain and batting legend Sunil Gavaskar has lavished praise on Royal Challengers Bangalore fast bowler Harshal Patel for claiming a hat-trick on Sunday against Mumbai Indians in Dubai. The right-arm quick dismissed the likes of Hardik Pandya, Kieron Pollard and Rahul Chahar to bundle out the defending champions for a paltry 111 in the chase of 166. RCB won the match by 54 runs, retaining their third spot on points table with an improved net-run rate.

Harshal’s hat-trick in the 17th over was game-changer for RCB. Rohit Sharma & Co were already struggling in the chase and the presence of Pollard at the crease was the only hope left. However, RCB nullified those minor chances riding on Harshal’s miraculous bowling.

Speaking with Star Sports network in the post-match show, Gavaskar sated that getting a hat-trick is always ‘special’ for any bowler. He went on to laud Harshal for ‘cleverly’ picking Pollard’s wicket.

“A hat-trick is always very special. Getting a wicket is always very special, but getting three in three balls is even more so. The wicket of Pollard was so clever, because he had anticipated Pollard will go outside his crease and then of course, Rahul Chahar, he is not a batsman, we all know that. Getting his wicket was not a big deal. But getting those two big wickets of those two big hitters – Kieron Pollard and Hardik Pandya was so important and that’s what turned the game. Because even at that stage, we knew that these two big hitters can turn the game around,” Gavaskar told Star Sports.

After losing three games on the trot, MI have slipped to 7th position on the points table. While RCB will next lock horns with Rajasthan Royals on Wednesday, MI to square off against Punjab Kings on Tuesday. 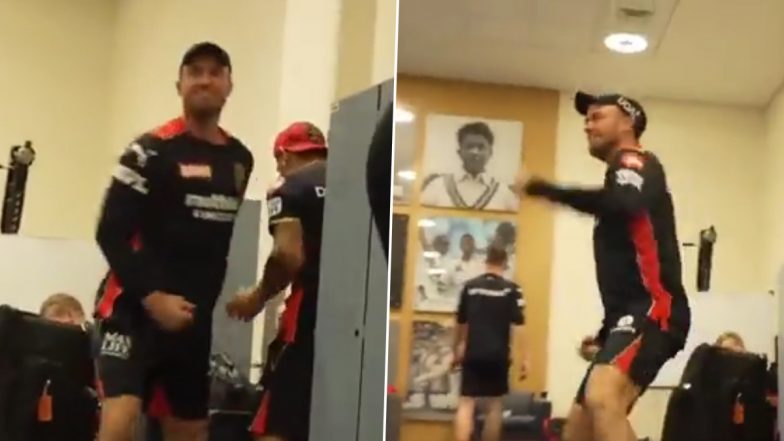 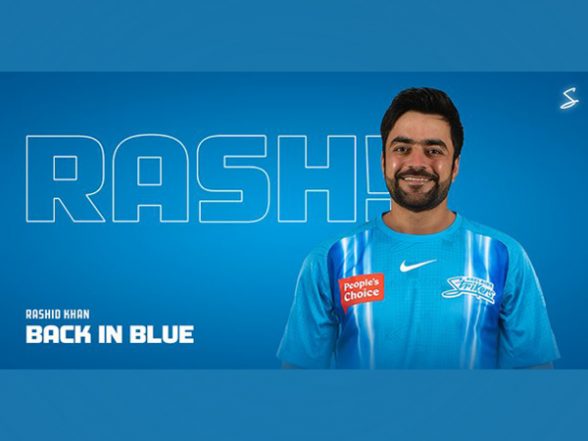 Rashid Khan Re-Signs For Adelaide Strikers Ahead of Upcoming BBL

Rashid Khan Re-Signs For Adelaide Strikers Ahead of Upcoming BBL