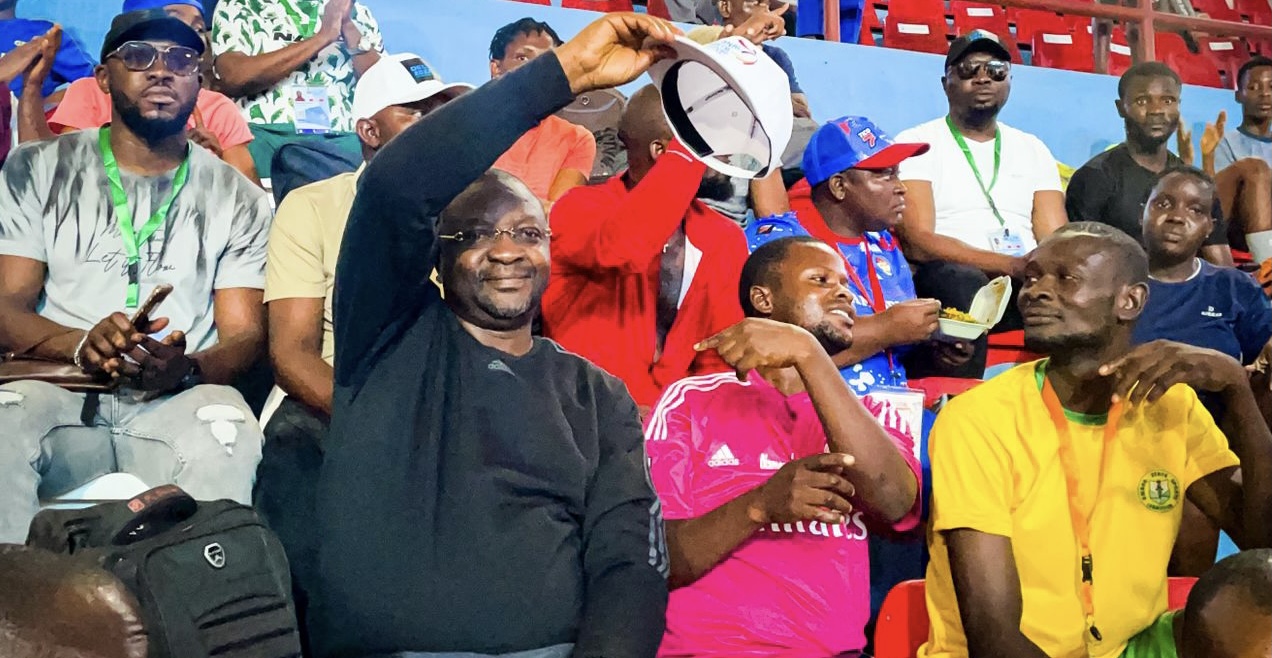 Minister of Youths and Sports Development Sunday Dare said that his primary objective at the 2022 National Sports Festival (NSF) was to hunt for new national talents that would represent Nigeria at the next Olympics, France 2024.

Dare made the revelation in an interview with the News Agency of Nigeria (NAN) on the sidelines of the opening ceremony of the 21st NSF at the Stephen Keshi Stadium, Asaba, Delta.

Over 13,000 athletes gathered in Asaba to compete for honours in 38 sports for 10 days.

Dare, however, remarked that the festival was a good opportunity for talent discovery which would allow the country to add to the pool of national athletes.

“My sight and focus is on the 10 days when I am looking for talents to deploy into the national team for the next Olympics, France 2024.

“My immediate concern is searching for young talents to represent Nigeria at international games.

“I thank the Delta State Government for the adequate preparations because they did not have the entire 24 months to be ready rather 16 months.

“A lot of credits go to the government, which for me, is one of the highlights of the game and also, all the state of the federation are all represented in the festival,” he said.

Dare mentioned that the next NSF was not wanting in state bidding to host, adding that the best bid would emerge among the contenders.

“We have five states that have registered their intention to host the next NSF, so, it will be a battle within them.

“Come December 10, when we will announce the winner, we will also announce the next host of the festival, the best state will win.

“I am waiting for the game to start to have a feel of what our athletes have in stock for us,” he said. 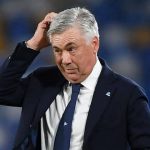