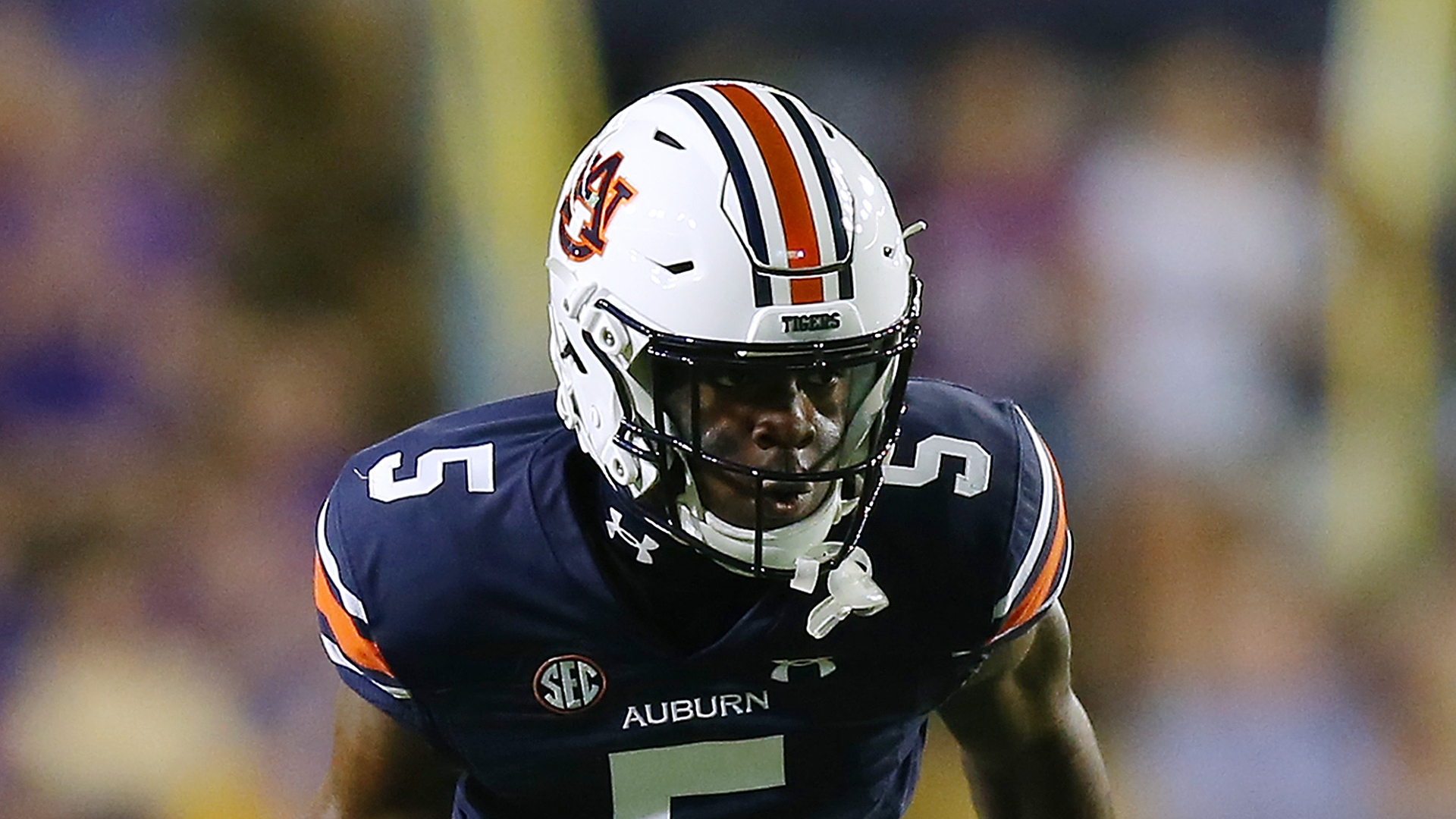 Auburn has lost yet another player under first-year coach Bryan Harsin. Sophomore receiver Kobe Hudson announced Monday that he was leaving the team.

Hudson, in a since-deleted Instagram post, claimed he “never wanted to leave Auburn ever,” saying he was kicked off the team. He later created another post, saying it was his dream to play at Auburn. His post insinuated that a disagreement of some sort with Harsin was the cause of his leaving.

Hudson’s exit represents a significant blow to the Tigers’ offense. He led the team in receptions (44) and receiving yards (580) and was tied with Demetrius Robinson for the team lead in receiving touchdowns (four) in 2021. Reports from Auburn Live indicate Hudson has yet to enter the transfer portal but will “most likely” transfer.