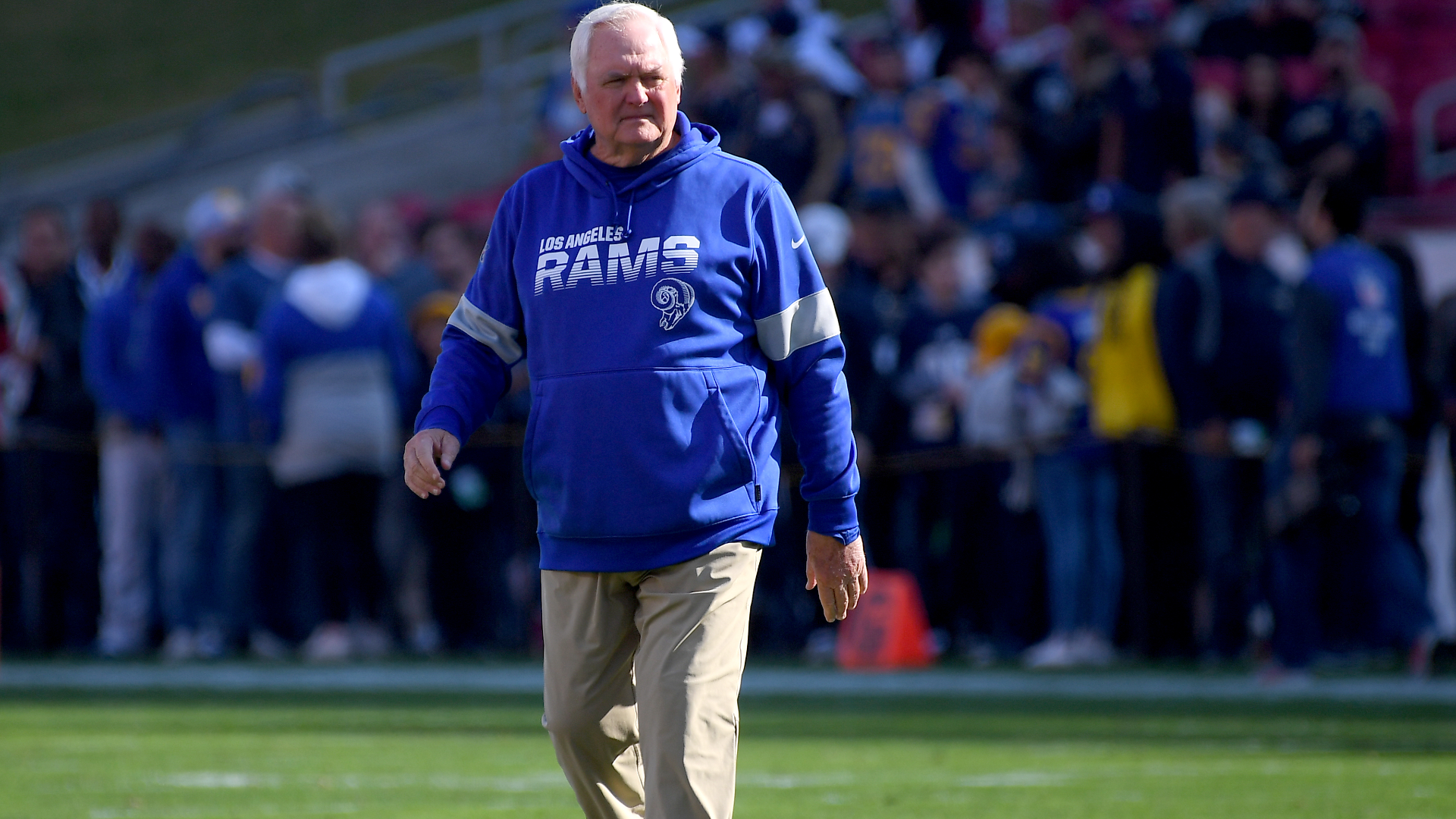 Over the course of more than 40 years as an NFL coach, Wade Phillips became known for his team’s imposing defenses. He coached five Defensive Player of the Year winners and had another two take Defensive Rookie of the Year honors. He had top-10 total defenses 20 times and top-10 scoring defenses 13 times.

Now Phillips, who was fired by the Rams at the end of the 2019 season, is in the second act of his career as a Twitter personality and fashion icon, two roles that seem to suit him well.

Notably, Phillips was making the rounds on Twitter during Monday night’s Rams-Cardinals wild-card matchup when a photo of him wearing a gold chain surfaced and was compared to the gold chain Snoog Dogg gave to Eli Manning.

Manning wore the chain on Monday’s edition of the Manningcast. Snoop gave it to him as a birthday present on the previous Manningcast, which featured the Browns and Steelers.

After Manning put it on and started flaunting it, it made the rounds on social media, where Phillips quickly caught wind of it and weighed in on the who-wore-it-better debate.

Phillips got the chain from former Broncos defensive back Aqib Talib, who presented it to the coach during media day before Super Bowl 50 and declared the then-68-year-old was “drippin.’”

The longtime coach and his father were always fashion icons, though. Wade’s father, Bum, who was a head coach in the NFL from 1975-85, was also known for his outfits, notably a large fur coat and a ten-gallon hat, which Wade showed off back in 2019.