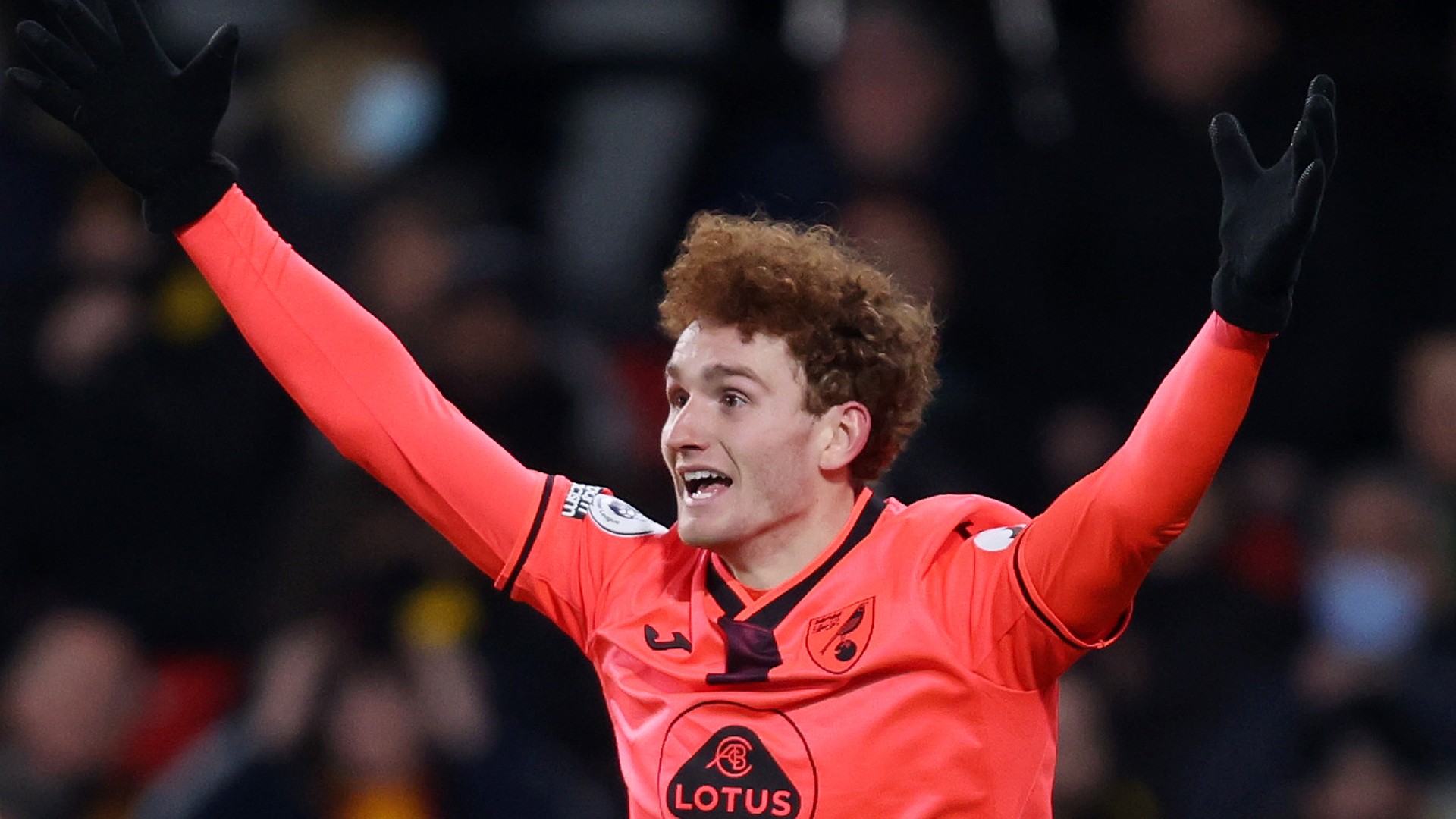 It has been a long, difficult season for Josh Sargent. Understandably, he was left off the most recent USMNT roster for the upcoming January World Cup qualifiers.

His response, within minutes of the roster’s release, was to score his first Premier League goal in absolutely unbelievable fashion in a critical match against a relegation candidate.

Sargent, who had previously been held scoreless across 18 Premier League appearances, finally got the monkey off the back with a goal that could be a legitimate Puskas Award contender.

In the 51st minute, Sargent got a cross from Timmu Pukki that was just behind him streaking toward the near post. He stuck his leg out behind him and made contact with the ball, flicking it up and into the underside of the crossbar and into the back of the net.

Sargent did a rocking baby celebration, and said after the match that he dedicated the performance to his newborn baby, who was born just a week ago. The goal generated a gargantuan 0.55 expected goals number, which is solely down to the position of the shot relative to goal, and garnered a few laughs on social media

Minutes after the goal was scored, the flood lights at Vicarage Road went out, causing a delay in the match. Jokes flew on social media about Sargent’s goal shutting off the electricity.

The 21-year-old got a second goal 23 minutes later, towering over a Watford defender to deliver a bullet header from a cross by Milo Rashica, an exclamation mark on an already incredible evening.

Sargent’s performance was so exemplary that it caused the Norwich City away supporters to break out in a “USA! USA!” chant after the match was over.

The victory for Norwich City was utterly gigantic. It moved the Canaries out of the relegation zone and pushed Watford down into the drop area. Norwich now sits in 17th, two points above the Hornets, who dropped to 18th.