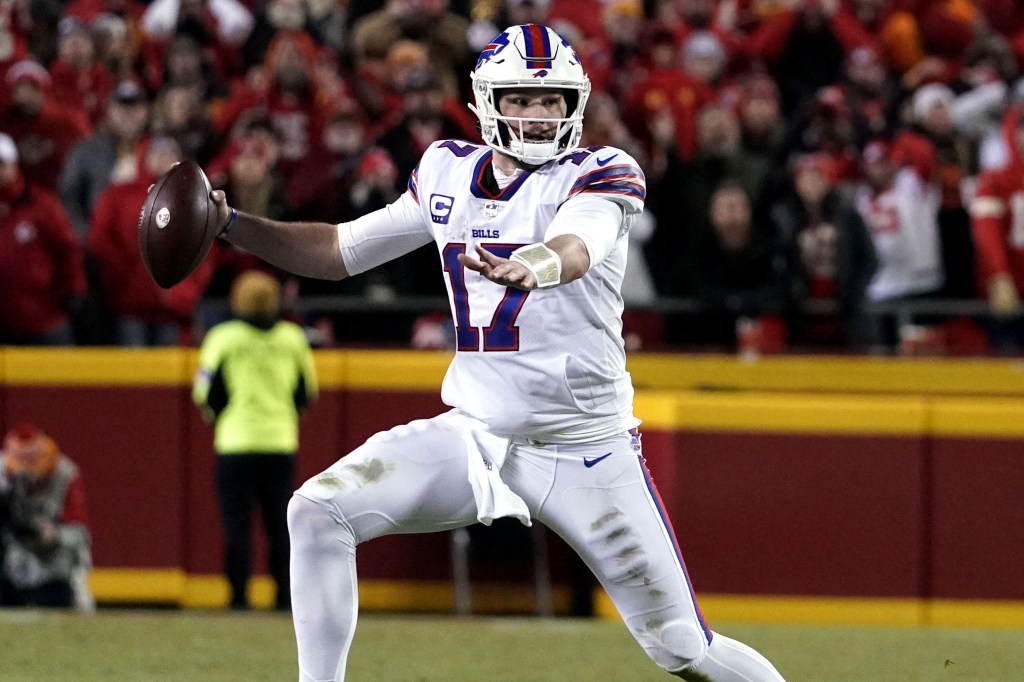 Josh Allen didn’t get a chance in overtime, but the Bills quarterback may be the only one outside of Kansas City not blaming the NFL’s overtime rules.

Allen was brilliant in the Bills’ epic 42-36 AFC Divisional Round loss to the Chiefs on Sunday evening. He put Buffalo ahead 36-33 with his fourth touchdown pass of the game to Gabriel Davis with 13 seconds left. Now, he won’t see the field again to September after a brutal collapse by the team’s defense.

But while everyone who has a Twitter account railed against the NFL’s OT rule— if the team that gets the ball first scores a touchdown the game is over — Allen had a different take.

“The rules are what they are, and I can’t complain about that because if it was the other way around, we’d be celebrating, too,” Allen said. “So, it is what it is at this point. We didn’t make enough plays tonight.”

After the Bills scored in the final seconds, Patrick Mahomes completed two quick passes to move the Chiefs into a field goal range to tie the game. He then easily guided them down the field for the game-winning touchdown in overtime. Anything less than a touchdown, even a field goal, would have given Allen’s prolific another shot.

Instead, he waits till next season.