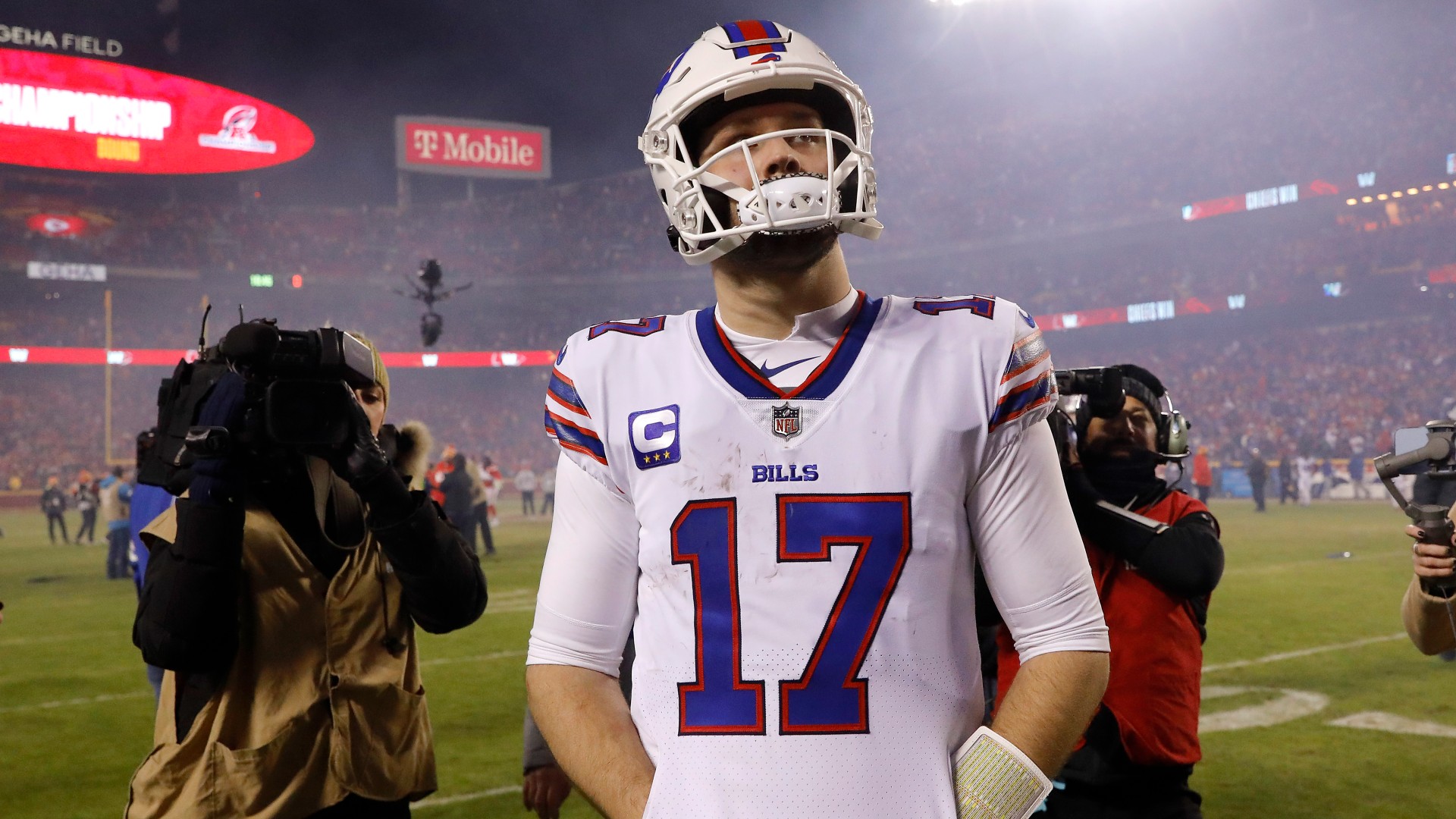 NFL fans were treated to a back-and-forth playoff showdown between the Bills and Chiefs that felt endless.

Just as quickly as the Chiefs scored, the Bills answered, the teams trading leads until the two were knotted 36-36 and headed for overtime Sunday night. But that was where the see-saw action ended. Patrick Mahomes drove Kansas City 75 yards in just eight plays to end the game 42-36 and send Kansas City to the AFC championship game.

DeCOURCY: This time, Mahomes and KC win with luck of draw, skill of surgeon

Per NFL overtime rules, if the team with possession to start overtime scores a touchdown on its first drive, the game is over. The other team does not get a chance to answer. The Chiefs won the toss and immediately scored, preventing Josh Allen and the Bills from having a chance to respond.

MORE: Bills vs. Chiefs by the numbers

“The rules are what they are and I can’t complain,” Allen said after the game. “If it was the other way around we’d be celebrating. We didn’t make enough plays tonight.”

NFL overtime rules have been sudden death since 1974, when the league first adopted the policy. It wasn’t until 2010 that the rule was changed to give teams a chance to respond to an opening-drive field goal in the playoffs, and in 2012 for regular-season games.

This is far from the first disappointing postseason overtime ending for a team. In Super Bowl 51, the Patriots scored a touchdown on the first drive of overtime to walk off the Falcons and win the title without Atlanta getting the ball. In the AFC championship game two years later, the Patriots again benefited from the rule as they won the toss against the Chiefs in a 31-31 game and immediately scored a touchdown to walk off Mahomes and Co.

IYER: What went wrong with Bills’ defense in playoff loss to Chiefs? Everything

Many NFL people saw the Bills’ defeat as more a product of their defense than the overtime rules. After all, Buffalo scored the go-ahead touchdown with 13 seconds left in regulation and still allowed Kansas City to move 44 yards to get into field goal range and send the game to overtime. eventually tie the game. That defense then put up little fight in allowing the Chiefs to march down the field in overtime to score a touchdown with ease.

Sort of felt like allowing the Chiefs to go 44 yards in 13 seconds to tie the game helped decide the playoff gm
Also the Chiefs defense continually blowing coverages
Josh Allen and Mahomes being incredible
Some questionable play calling on both sides.
But sure, it was a coin https://t.co/Lux8C31hyL

If you have problems with the overtime rule then you’re ignoring the fact Kansas City went from their 25 to the other 30 in 13 seconds. The Bills defense had more than a chance. Football is three phases – Buffalo learned about defense, Green Bay learned about special teams.

I don’t wanna hear overtime rules! Stop em or give up 3 both teams still playing

MORE: Patrick Mahomes vs. Josh Allen careers by the numbers

Others were disappointed that a game that provided as many thrills ended with Allen losing because he called tails instead of heads.

This game was ruined by a coin flip. Please change this @NFL.
-Sincerely, Everyone.

So whoever win the coin toss win the game?

Great game by both teams 🤯🤯 but the overtime rules have got to change!! No coin flip should have that much power

As much as I love the NFL I hate the overtime rules. Feels so unfair Buffalo doesn’t get a chance to answer that.

The NFL is the greatest league in sports because of the parity. The last team drafts first, the first team drafts last. Not allowing Josh Allen, the best player in today’s game, to touch the ball in overtime is one thing the @NFL must fix. pic.twitter.com/UqP4vE6nc0

this game is reason why nfl needs to change overtime rules….. 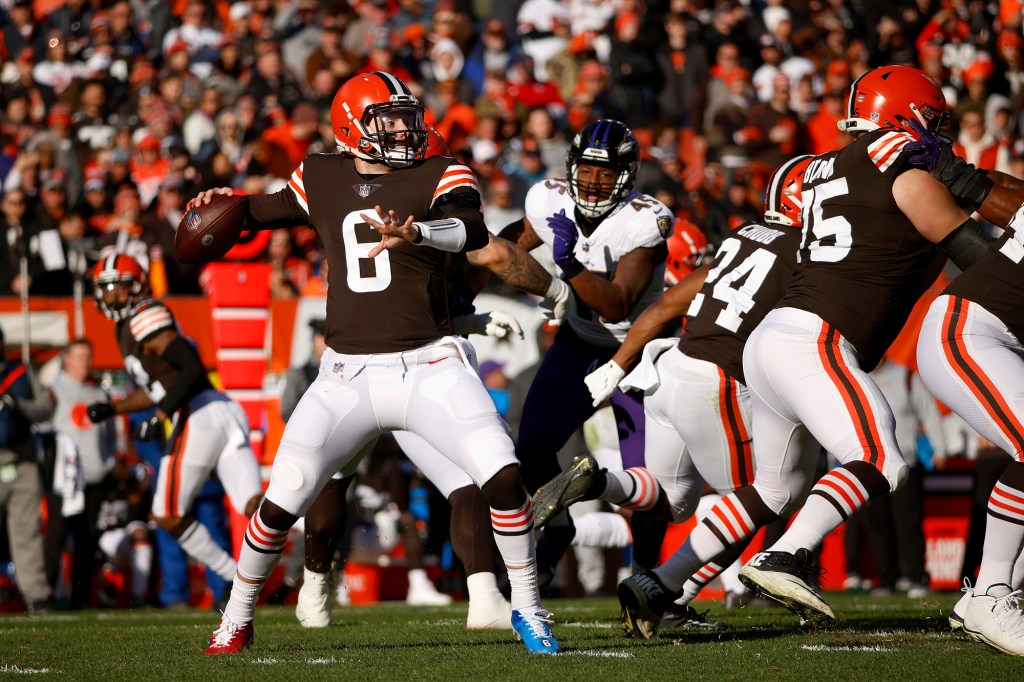 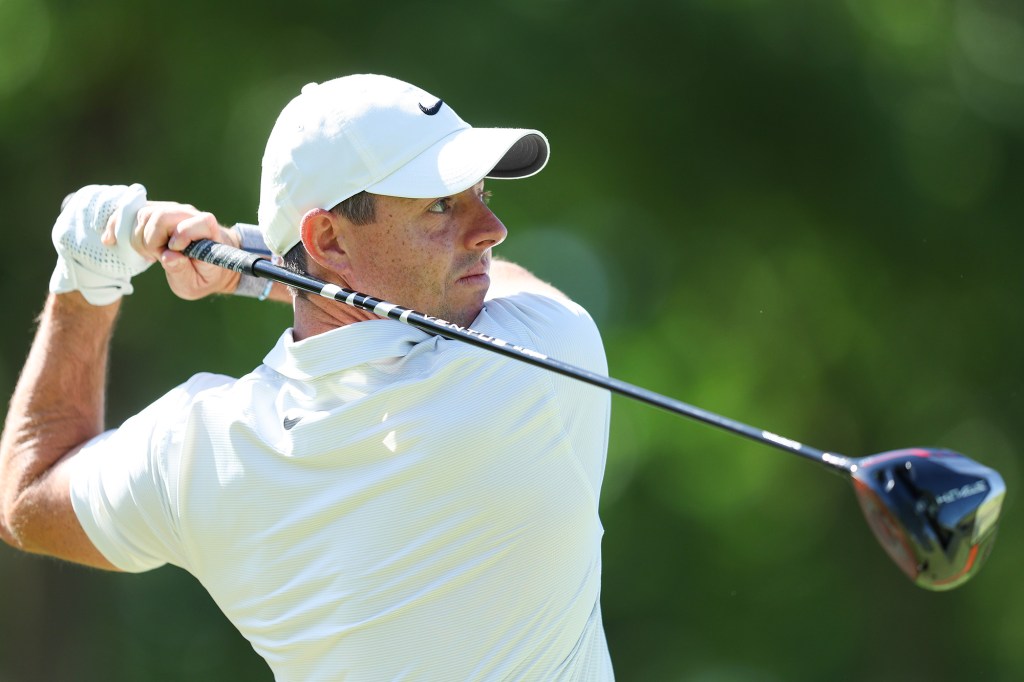