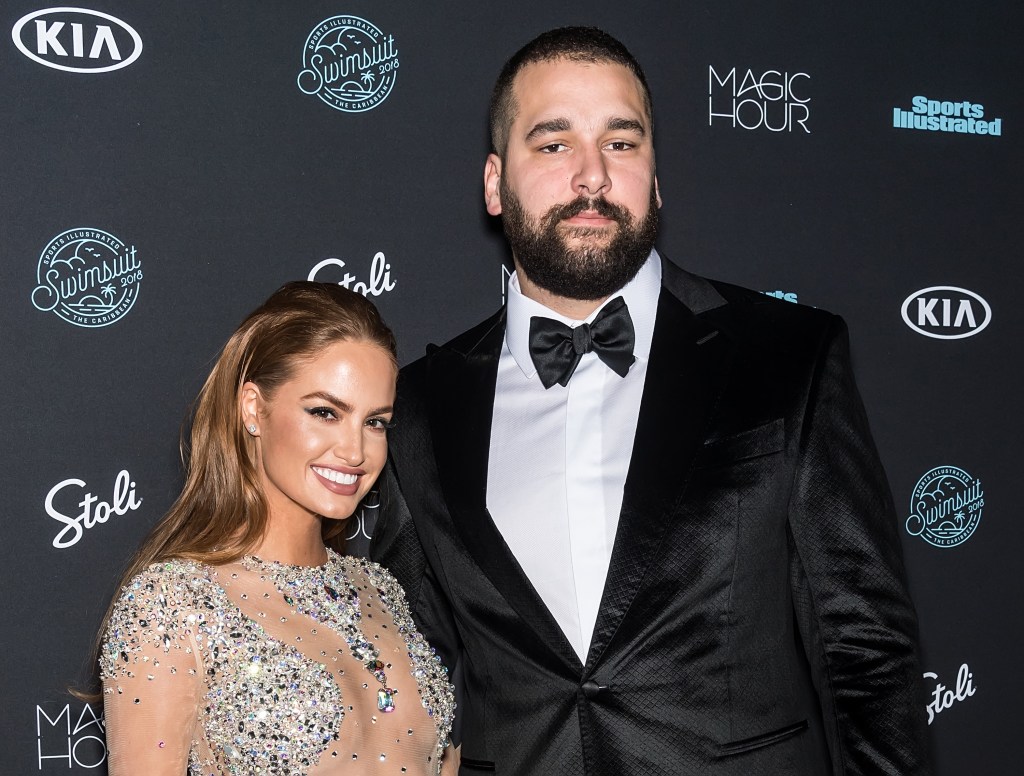 That’s according to TMZ, which wrote that the model filed the papers on Wednesday, citing irreconcilable differences.

The pair married in 2015, and reportedly separated earlier this year. They do not have any children together.

Matt Kalil, now 32, was selected fourth overall in the 2012 NFL Draft by the Vikings and made the Pro Bowl in his rookie season. He ultimately played left tackle with Minnesota through 2016, and then for the Panthers in 2017.

He missed the 2018 season with a knee injury and was released the following offseason. Though he signed with the Texans in March of 2019, he was released before the regular season began.

In 2019, Haley Kalil spoke to The Post about her journey from lab tech to supermodel.

“When I was little, I watched ‘America’s Next Top Model,’ and would practice all the poses on the playground,” she said at the time. “But I was like, the stereotypical nerd. I had glasses, I had the weird haircut … in my head, there were so many roadblocks in the way.”

Kalil, 29, applied for a Sports Illustrated casting call while preparing for the MCAT, and has been featured in the magazine’s issues every year since 2018.