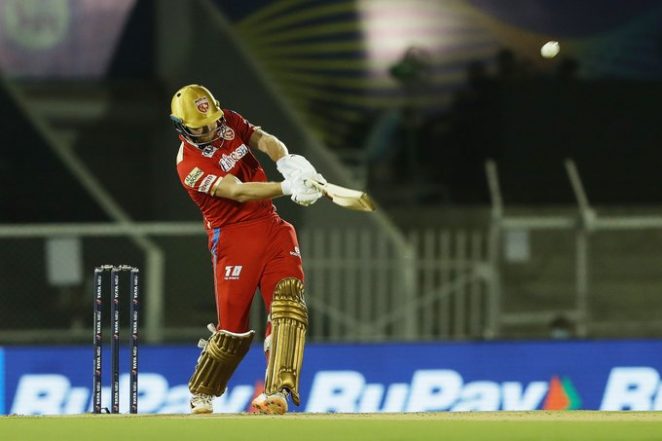 Mumbai (Maharashtra) [India], May 14 : A whirlwind knock from Jonny Bairstow guided Punjab Kings to a mammoth total of 209 before they registered a comprehensive 54-run victory against Royal Challengers Bangalore. The PBKS bounced back with a victory in the Indian Premier League (IPL) 2022 after beating RCB by 54 runs on Friday at the Brabourne Stadium in Mumbai.  Uber Cup 2022: China Beat Hosts Thailand To Meet South Korea in Final.

Player of the Match, Jonny Bairstow on his 66 off 29 balls, said: “It’s one of those days. A couple of those come off and it’s your day.” 22 runs came off the second over of PBKS’ innings after Bairstow crunched two sixes and as many fours off Josh Hazlewood. On this, Jonny said: “Taking on Hazlewood] There’s many quality bowlers in the IPL and sometimes you have to try to get them off their lengths because someone like him hits that length consistently. So you have to try to get him off that length into areas you want to be hitting. From the end he was bowling at, the line he was bowling was off stump.”  Virat Kohli Handling Indifferent Form Really Well, Says Faf du Plessis After RCB’s 54-Run Defeat to PBKS in IPL 2022.

“It’s a completely different commodity playing for England and playing here. Through the middle, there’s a job to do for England. Coming here, the stats suggest I quite enjoy opening the batting,” he added. PBKS currently have 12 points in 12 matches. While RCB are at 14 points in 13 matches. They had only one match left against the top team of the tournament, Gujarat Titans, on May 19.