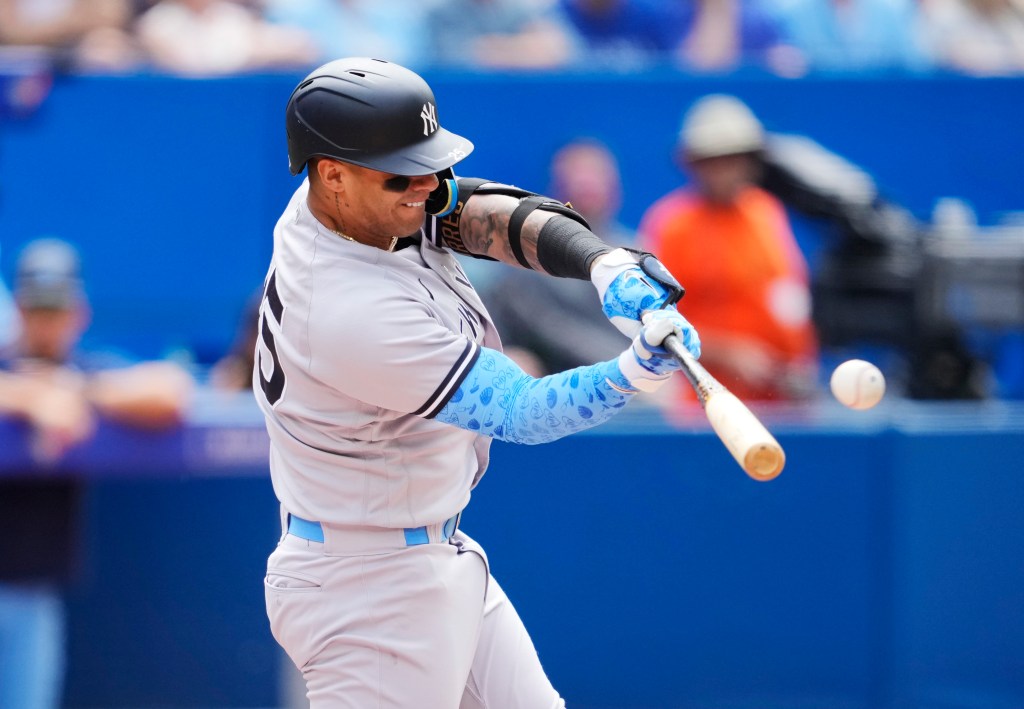 TORONTO — Gleyber Torres’ power is back, and his hot bat is too.

With a three-hit game in Sunday’s 10-9 loss to the Blue Jays at Rogers Centre, the Yankees second baseman capped off a monster series in which he went 7-for-13 with five extra-base hits.

Torres fell a triple short of the cycle Sunday, recording a hit in each of his first three at-bats to help the Yankees take a lead that was eventually flushed by the bullpen.

Over his past 16 games, Torres is hitting 21-for-58 (.362) with a 1.163 OPS, seven doubles and five home runs. Sunday marked his 18th multi-hit game of the season, eight of which have come over those last 16 games. After his bat was largely missing last season, he has played a key role in a Yankees offense that has been the best in baseball through the early going this year.

Torres got his day started in the second inning when he crushed a solo home run off left-hander Yusei Kikuchi to get the Yankees within 2-1. It was his 13th home run of the year in his 60th game, after combining to hit just 12 over 169 games between 2020 and 2021.

After roping a single to left field in the fourth inning, he came back up in the fifth with runners on second and third and two outs against Blue Jays submariner Adam Cimber. Torres nearly went deep for the second time, but settled for a two-run double off the wall in left field that put the Yankees up 6-2.

Torres did not have one more big hit in him in the ninth inning, though, as he flew out to center field off Blue Jays closer Jordan Romano.

“Even his last one when he flies out, just misses a pitch there,” Boone said. “He’s on time, he’s in a strong position. I thought put a really good swing on the ball off Romano in the ninth. But yeah, he looks great.” 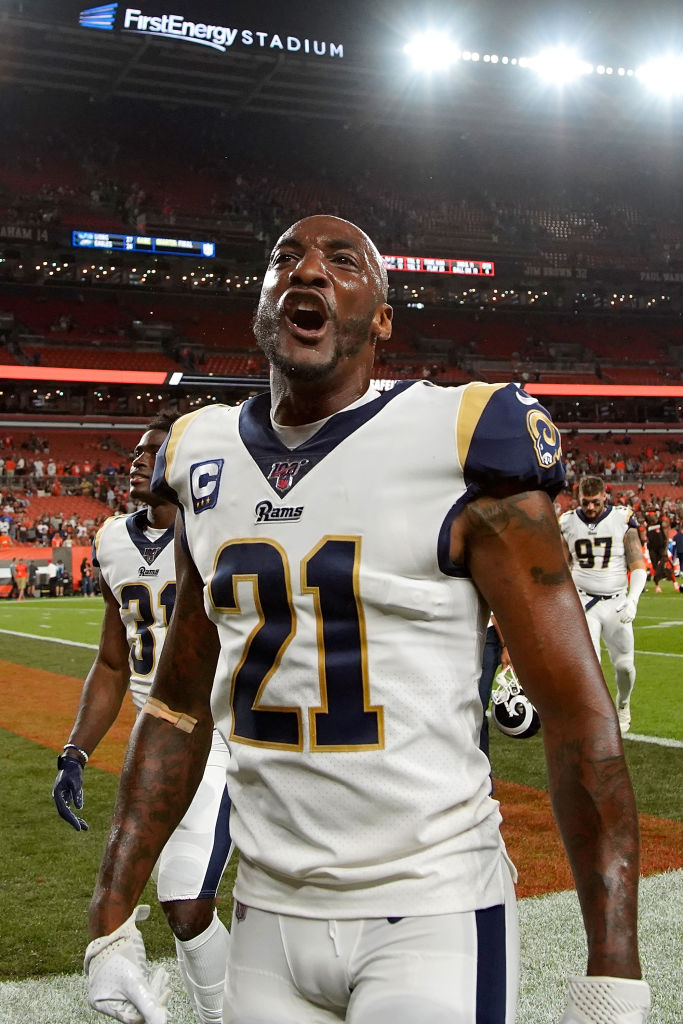