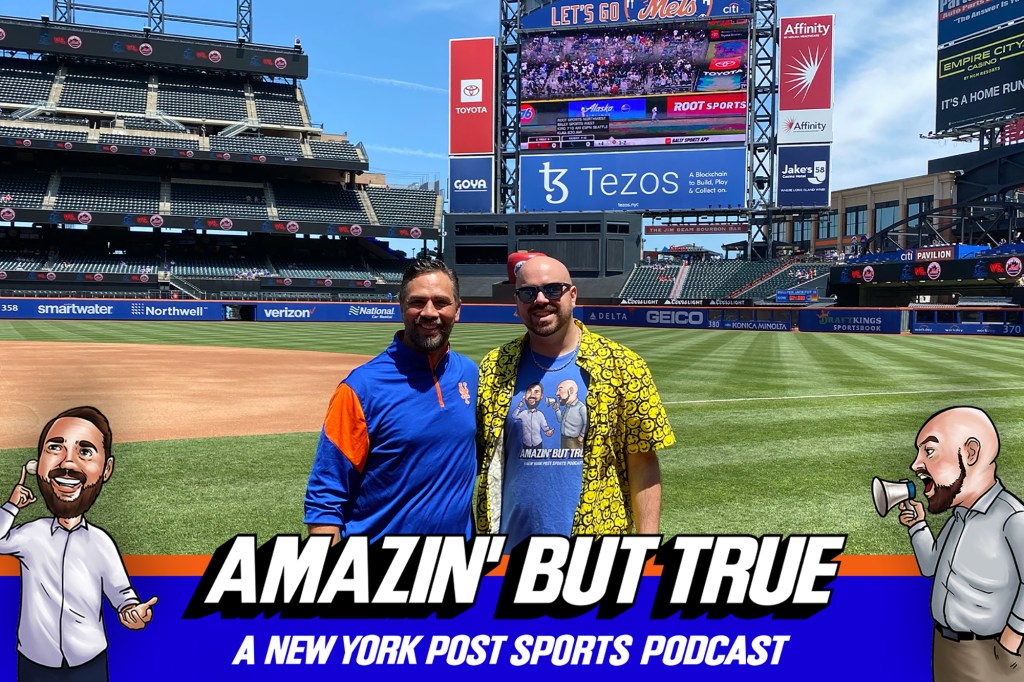 Nelson Figueroa and I recorded our first live “Amazin’ But True” podcast from EBBS Brewing Co. next to Citi Field on Monday prior to the Mets’ series finale against the Marlins. We broke down the weekend in Mets land, injury updates, Seth Lugo’s struggles, answer questions from fans and give the audience some Mets trivia questions. We close the show with a conversation on the field with Mets relief pitcher Tommy Hunter.

Catch up on all episodes of “Amazin’ But True,” a New York Mets podcast, by subscribing to the podcast on Apple Podcasts, Spotify or wherever you get your podcasts. Follow Jake Brown on Twitter and Instagram @JakeBrownRadio and Nelson Figueroa @FiggieNY. Follow the podcast on Twitter @AmazinButTrue.