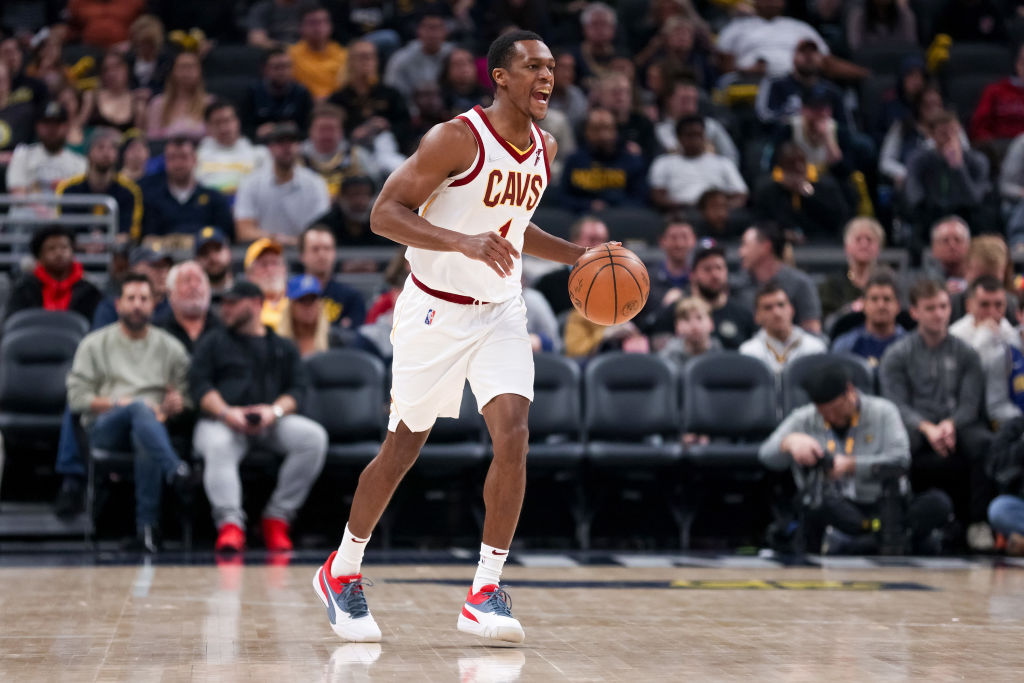 An emergency protective order filed against Rajon Rondo has been dismissed.

Last month, Ashley Bachelor, Rondo’s ex-partner and mother of two of his children, accused the longtime NBA point guard of pulling a gun and threatening to kill her.

TMZ cited Kentucky court records that said the case has been dismissed, with the reason being that Rondo and Bachelor “reached an agreement.”

Rondo was not arrested or criminally charged in the case.

In the alleged incident, Rondo was accused of becoming enraged when he was playing video games with his son when Bachelor asked the boy to separate laundry. Rondo allegedly tore the video game console out of the wall and smashed other household items such as tea cups and outdoor lights.

“I am extremely fearful for my safety and for the safety of my children,” Bachelor said last month in the emergency order of protection. “Rajon has a history of volatile, erratic, explosive behavior. He is verbally, emotionally, and financially abusive. He physically hits our son and calls him names like ‘p—y’ and accuses him of acting like a ‘bitch.’

“Rajon verbally assaults our daughter. He calls her names like ‘thot, bitch, and d–khead.’ Rajon has made several threats on my life, saying at various times he will shoot me or shoot up my car.”

In the protective order, Rondo had been ordered to stay 500 feet away from his ex-partner and their kids.

The 36-year-old Rondo started this past season on the Lakers and finished on the Cavaliers. He is a four-time NBA All-Star and won championships on the 2008 Celtics and 2020 Lakers.