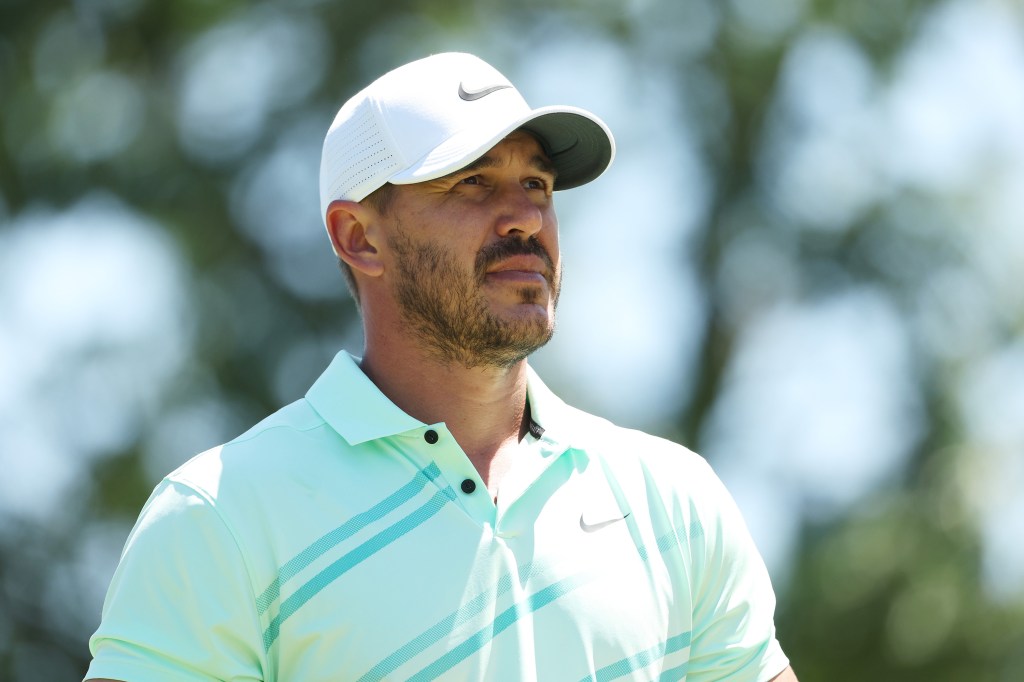 The turbulent times for the PGA Tour roll on as yet another one of its big-name stars is poised to join the Greg Norman-led LIV Golf series, according to The Telegraph.

The United Kingdom paper reports that Brooks Koepka is joining the controversial Saudi-backed tour, joining the likes of Phil Mickelson, Dustin Johnson, Bryson DeChambeau and other stars the game who have already defected.

Koepka, who’s won four major championships, notably scrubbed the PGA Tour from his social media platforms. He’s expected, according to the report, to play in the next LIV Golf event, next week in Portland.

The 32-year-old Koepka is a big get for the LIV Tour considering that, like his rival DeChambeau and Johnson, he’s in the prime of his career — unlike some of the other players who’ve joined and are 40 years old or older.

Also of note is the fact that Koepka’s younger brother, Chase, a fledgling pro who’s been fighting to earn his PGA Tour card for status to play on that tour, is already a LIV member, having played in its inaugural event two weeks ago.

Interestingly, Koepka, a two-time U.S. Open winner, was vocal at last week’s U.S. Open in criticizing those in the media who were asking questions about LIV, saying it was casting a “black cloud’’ over the major.

“I don’t understand, I’m trying to focus on the U.S. Open, man,’’ Koepka, who finished 12-over and tied for 55th, said indignantly. “I legitimately don’t get it. I’m tired of the conversations. I’m tired of all this stuff.

“I’m here at the US Open, I’m ready to play the U.S. Open, and I think it kind of sucks, too, you are all throwing this black cloud over the U.S. Open. It’s one of my favorite events. I don’t know why you guys keep doing that. The more legs you give it, the more you keep talking about it.’’

Mickelson has reportedly been paid $200 million by LIV, Johnson a reported $125 million and DeChambeau $100 million. It’s not known what Koepka’s number is. But he’s earned $37.9 million in career prize money to date on the PGA Tour, and the guaranteed money from LIV will likely be at least double, and possibly triple. that figure.

PGA Tour commissioner Jay Monahan was expected to have a mandatory player meeting on Tuesday at the Travelers Championship to discuss, among other things, a condensed fall schedule with much larger purses — a clear attempted reaction to LIV Golf.  ‘

Monahan has suspended all 17 PGA Tour member players who played in the first LIV event outside of London and is expected to do the same for those, like DeChambeau, Patrick Reed and Koepka when and if they tee it up next week in Portland.

Surely, there will be many questions asked among the players in that meeting with Monahan Tuesday.