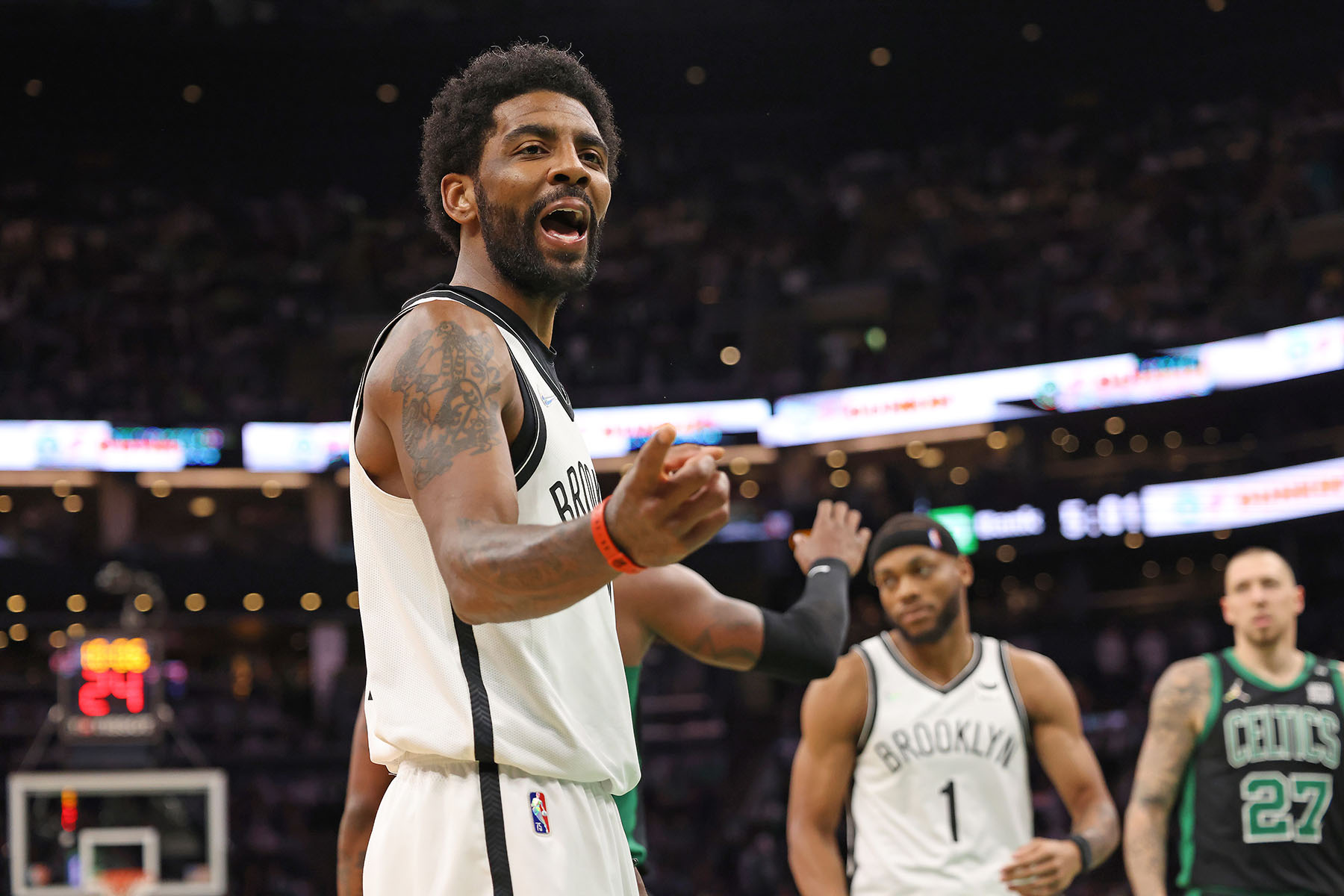 Kyrie Irving is not out of chances — not even close. He could self-destruct 15 teams and still have 15 more convincing themselves that maybe, just maybe, the next fit for Irving will be the right one. You always bet on talent.

Irving, though, may be out of credibility.

If he has played his final game with the Nets — a team he repeatedly has said he will not leave because of Kevin Durant and a team he said, as recently as April 25, that he essentially is running as part-time general manager — his public pronouncements about his plans should be given the same weight as his views on the curvature of the Earth: none.

There are so many ifs here, though. Irving is a Net, and the chances from this angle still look best that he will remain a Net next season. What the world is witnessing is a power struggle between the self-proclaimed GM — “it’s a co-management relationship,” Irving said — and the actual GM.