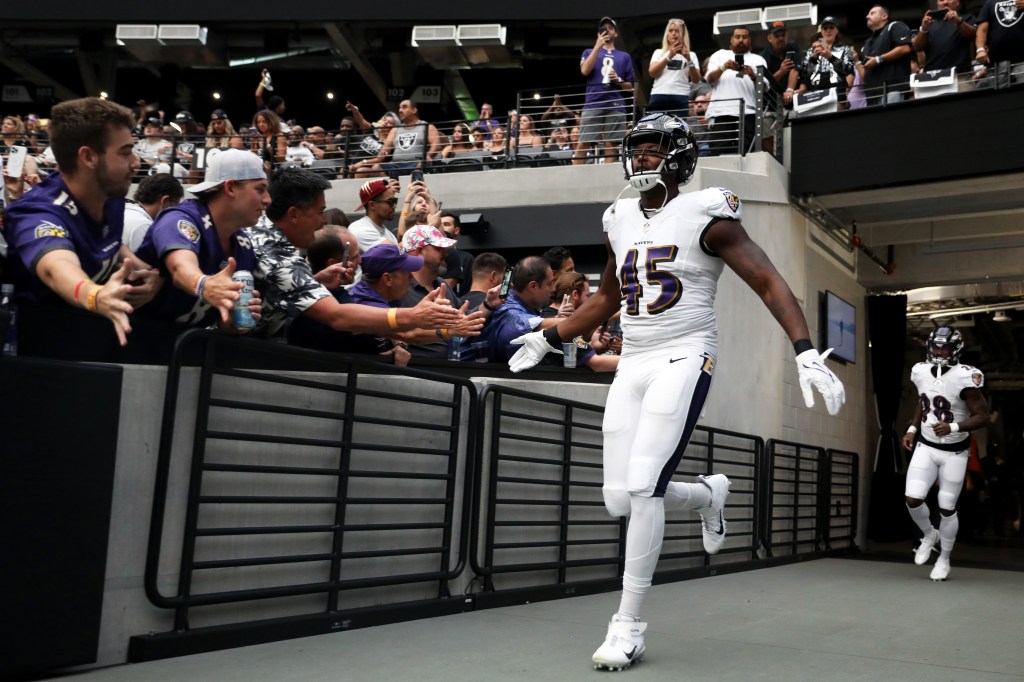 According to Baltimore police, Northern District officers responded to reports of a “questionable death” Tuesday night regarding the passing of Baltimore Ravens linebacker Jaylon Ferguson.

Officers were summoned to a house in the 400 block of Ilchester Avenue, located in the city’s Harwood neighborhood. Upon arrival, they found medics providing treatment to Ferguson, who was unresponsive.

“Ferguson never regained consciousness and was pronounced dead on the scene by medics,” Baltimore police spokeswoman Niki Fennoy said in a statement

Police also noted there were no signs of foul play or trauma. A medical examiner will determine Ferguson’s cause of death.

Ferguson, 26, was a third-round pick by the Ravens in 2019 out of Louisiana Tech. He recorded 62 tackles and 4 1/2 sacks across three seasons.

“We are profoundly saddened by the tragic passing of Jaylon Ferguson,” the Ravens said Wednesday morning in a statement. “He was a kind, respectful young man with a big smile and infectious personality.”