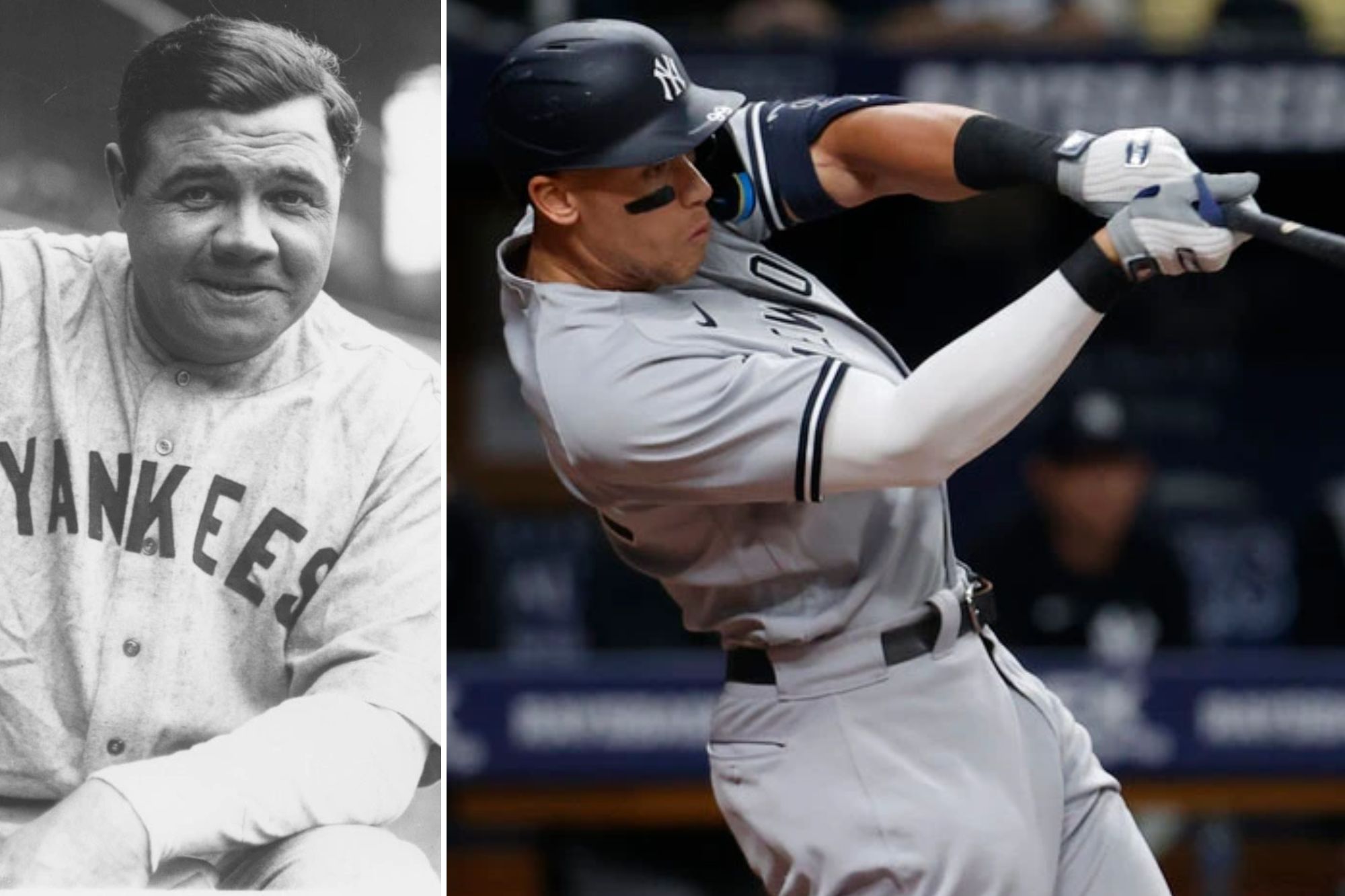 Judge hit two solo home runs during the Yankees’ game against the Rays on Wednesday night in St. Petersburg, Fla., and made a bit of history.

Judge joined Babe Ruth in 1928 as the only Yankee to record six multi-homer games in the team’s first 70 games of a season, according to a tweet by ESPN Stats and Info

The heroics of Judge, who did strike out with the bases loaded in the fifth inning, and a clutch two-run homer by Jose Trevino helped the Yankees grab a 5-4 lead in the eighth inning.

The Post’s Mike Vaccaro recently wrote that Judge’s season could be on pace to be in the same company as some of the best seasons from other New York baseball legends.