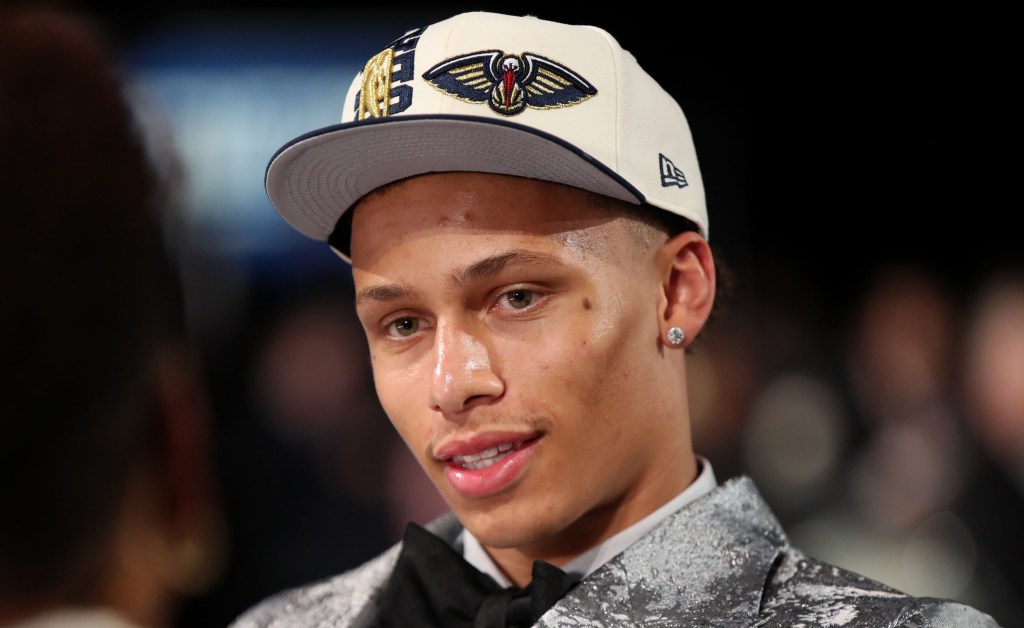 Dyson Daniels on Thursday night became the third player in two years to go in the top 10 of the NBA draft after playing a season for the NBA G-League Ignite, joining Houston’s Jalen Green (second overall) and Golden State’s Jonathan Kuminga (seventh) from one year ago.

Daniels, a 19-year-old guard from Australia, was drafted by New Orleans at No. 8.

“The G-League was huge for me,” Daniels said. “Playing against the NBA style of play, playing against NBA-type players, I had to learn how to play faster, more physical. Know when I could get mine.

“We had a great team and we had really good veterans and a really good coaching staff. I learned a lot throughout my year, and I think I improved as the year went on. The G-League was definitely a really good step for me and helped me get here, for sure.”

Daniels’ Ignite teammate MarJon Beauchamp also was selected by the Bucks with the 24th overall selection.

Shaedon Sharpe grew up playing hockey and football in Ontario, Canada before eventually switching to basketball. The 6-foot-6 shooting guard was drafted seventh overall by Portland despite never playing a game at Kentucky.

“I went from hockey to playing football and then basketball. But I mean, I just found the love playing basketball with friends and family,” Sharpe said. “We would play outside, in the gym at the Y. I just fell in love with it.“I feel like basketball is taking over in Canada just because we’ve had many draft picks come out of Canada.”

Chet Holmgren, the No. 2 pick by the Thunder, was the highest selection in Gonzaga history, one spot ahead of Adam Morrison in 2006.

Baylor forward Jeremy Sochan (ninth by the Spurs) became the highest drafted player out of the United Kingdom and the first since OG Anunoby in 2017. … Guard Jalen Williams (12th, Thunder) was the first Santa Clara player to be picked in the draft since Nets coach Steve Nash was the 15th pick in 1996.

India vs Ireland 1st T20I 2022 Live Telecast on Which TV Channel? Get Live Streaming Online and Match Coverage Details With Date and Time in IST
KL Rahul Missing Out Is a Massive Setback for India; Batting Will Be Big Challenge, Says Sanjay Manjrekar
Comment