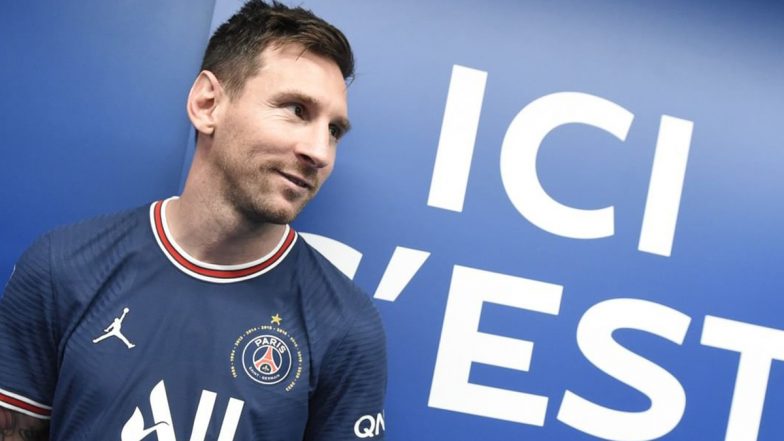 Lionel Messi, one of the greatest football players, celebrates his 35th birthday on June 24. He has a crazy fan following all over the world and his fans took no time to take to social media and pour in good wishes on this special day for the Argentine. Have a look at some of the fans’ posts. Lionel Messi Images & HD Wallpapers For Free Download: Happy Birthday Messi Greetings, HD Photos in PSG Football Jersey and Positive Messages to Share Online.

I’m currently high on Messi. Today is his birthday. I wish eternal health, peace and prosperity for him. Only my close ones know that he influenced my life in a good way. I’d probably be dead if not for him. Choosing to watch him play every week literally kept me away from drugs. pic.twitter.com/mffpqa8gbh

I’m really blessed to watch this man play. Wish I could stop time and not let him age. The greatest ever to play the game.

Messi. That’s the word for magic.

He brought me to football with his skills. Any word can’t describe him. Happy 35th birthday wish you a great successful year ahead. pic.twitter.com/uIxCvZnPd1

Happy Birthday to The 🐐 happy and sad at the same time as messi is officially turned 35 don’t know how many years of messi magic is left but i wish he plays forever. Once again happy birthday leo #Messi35𓃵 pic.twitter.com/O6I0Q2D07N

Happy birthday to the Greatest Player on the planet Lionel Messi. Love you and bless you. I wish you happiness all your life. pic.twitter.com/fJJUL0aWPD 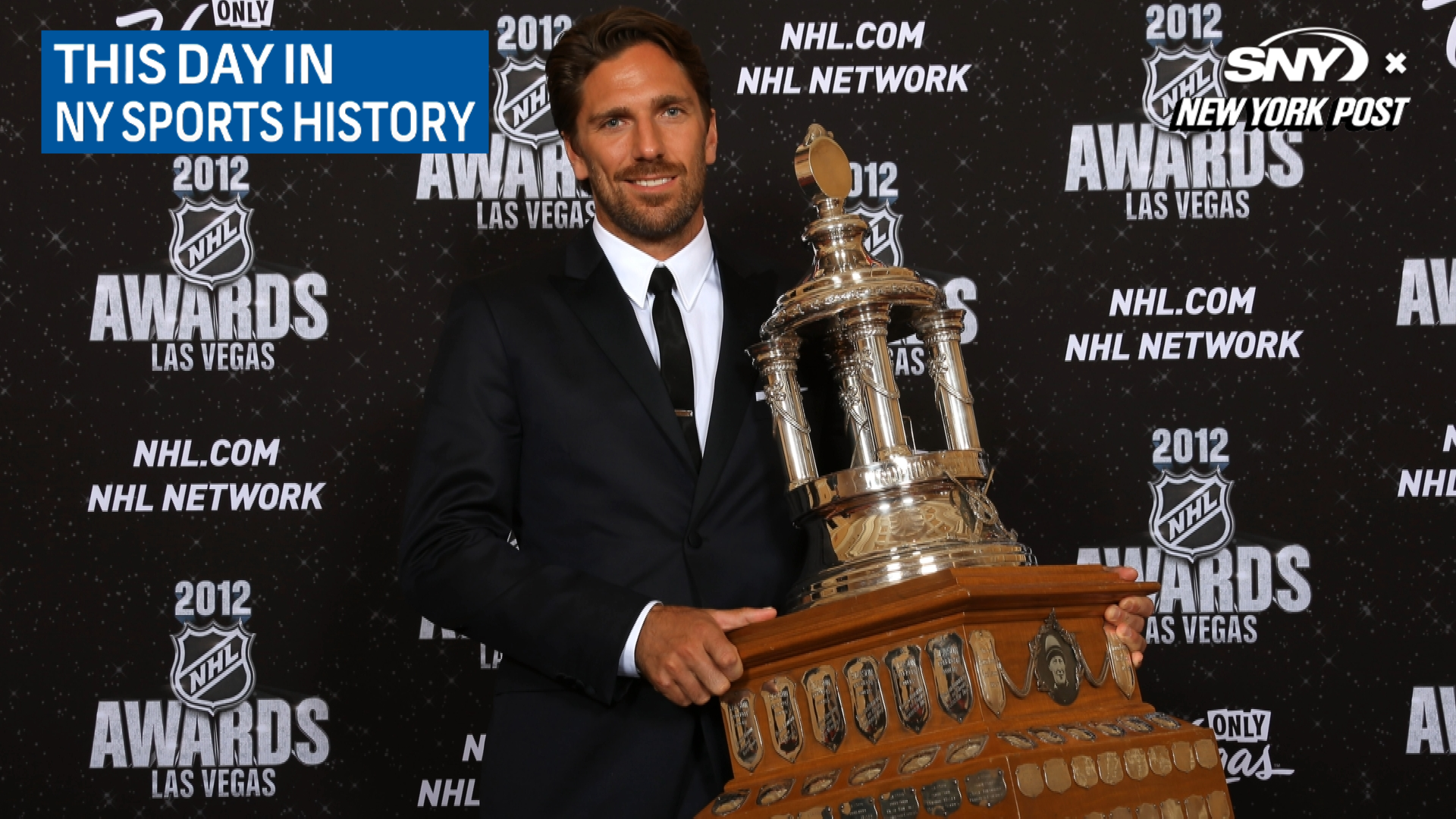