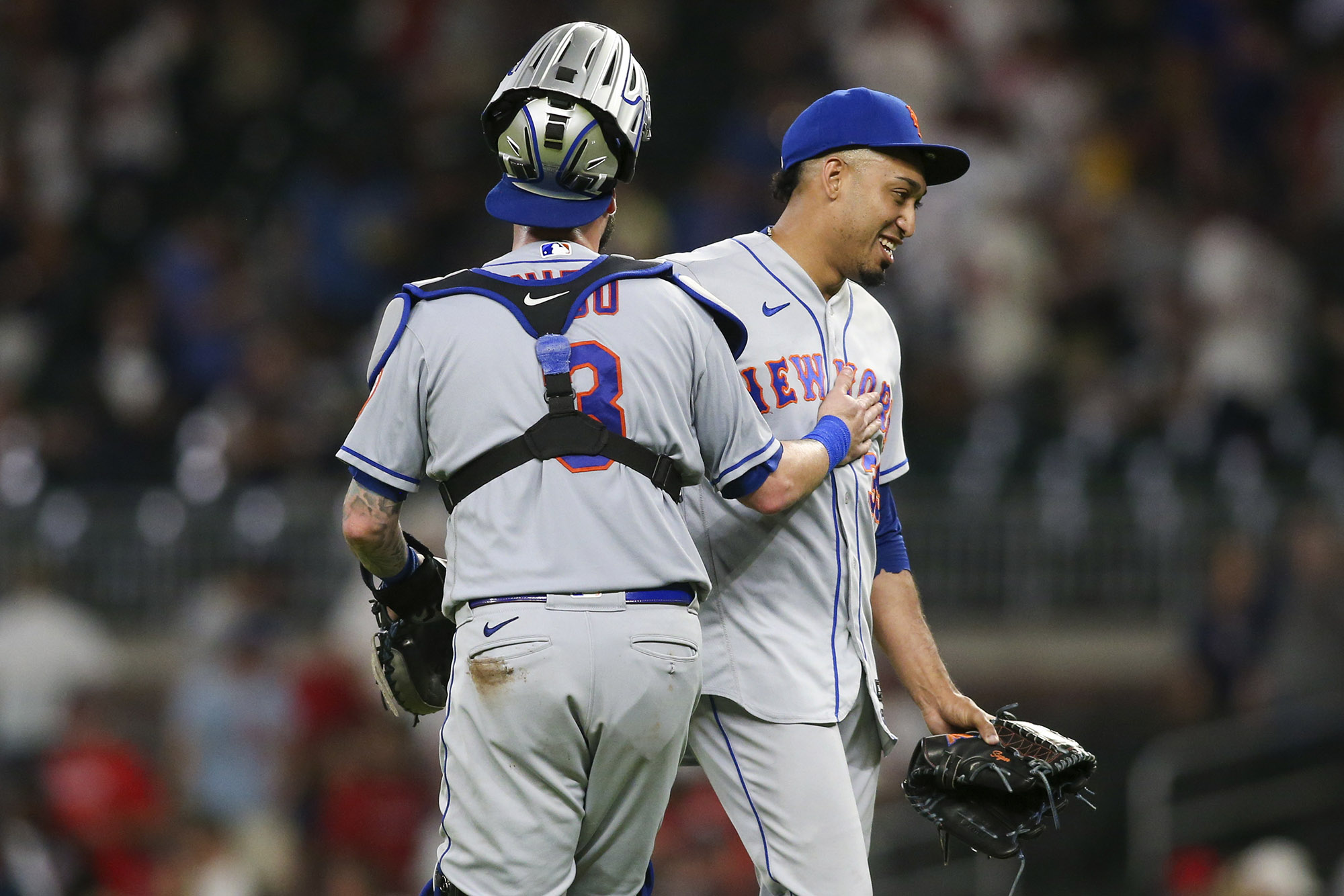 Baseball fans, if they’re being very honest with themselves, would prefer not to occupy themselves on a night in early July with an “important” game. Important games are for October. You know what the dream is? The dream is to have what the Yankees have – a 14½-game lead on July 11.

The dream is to have what the Mets used to have – a 10 ½-game lead on June 1. But we know what’s happened since June 1. The Mets have played a few paces north of .500 – to be precise, 19-16, before Monday – and the defending champion Braves have played like they belong in a higher league, going 29-8.

Monday night, the Mets visited Atlanta’s Truist Park with their lead reduced to a mere game and a half, so Mets fans were treated – maybe that’s not the best word for it – to their first no-doubt, honest-to-goodness, how-long-till-first-pitch important game of the season.

What better an event than this to debut our latest Sports+ feature, Play Back with Vac, where we’ll periodically share a ballgame together? Join me as we take a tour through the night. Hope you’re armed with enough Tums and Maalox, Mets fans.