It's CBS vs. Amazon for the Champions League broadcast crown - Reportr Door 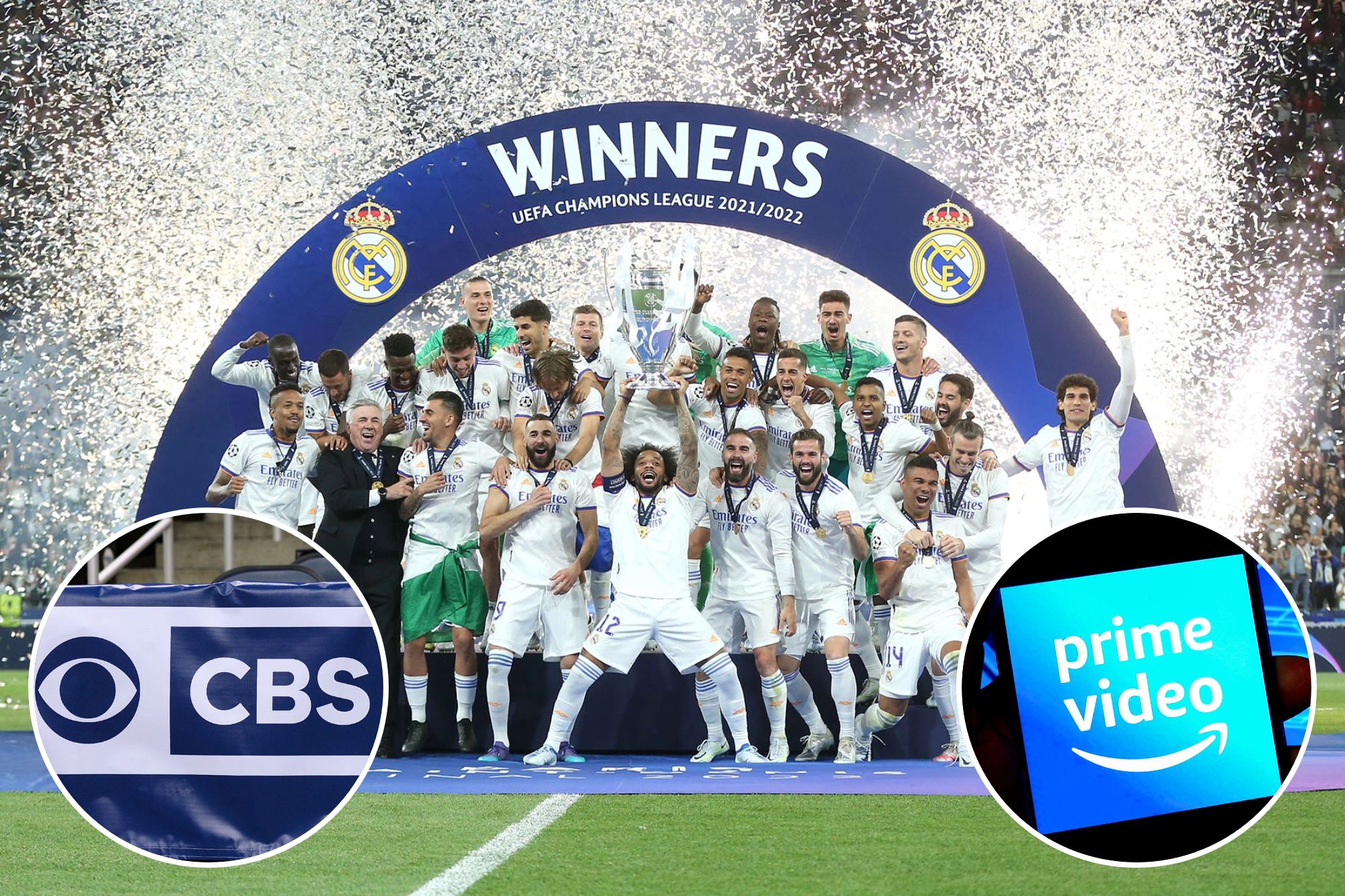 Get plugged in on the latest in sports media

The Champions League rights in the United States will be decided in two weeks, and it is clear that the tournament could fetch twice its current $150 million rights fee, and potentially a price that approaches $400 million.

While there are a lot of bidders, sources indicate this could end up being a battle between the incumbent CBS/Paramount+ and Amazon Prime Video.

Let’s take a look at what is going on.

1. The Champions League is the most prestigious club tournament in soccer, featuring the top teams in Europe, such as Barcelona, Real Madrid and Manchester City. While the World Cup is in a category all its own, the yearly Champions League final is comparable to the Super Bowl.