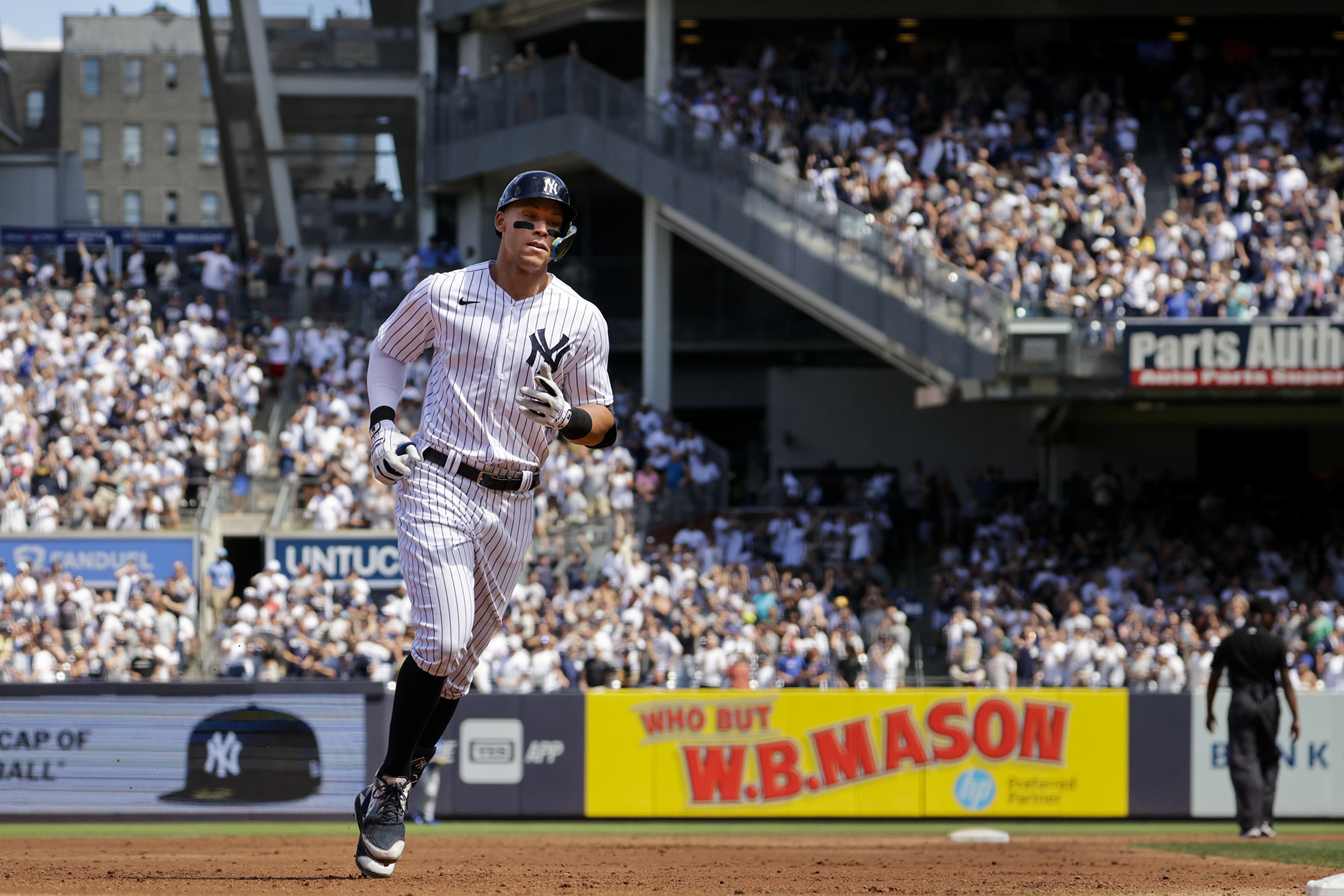 If Andrew Benintendi needed proof, Sunday finally provided it: Yes, there are games in which Aaron Judge does not hit a home run.

Just not many of them.

The Yankees’ 8-6 loss to the Royals on Sunday afternoon was the first Benintendi has witnessed this season in which Judge has not padded his dinger total by at least one. Judge played two games in Kansas City, on April 29 and May 1, and launched three total bombs. Benintendi was traded to the Yankees on Wednesday night and debuted Thursday, when Judge’s walk-off homer was the only run of the game.

On Friday, Judge hit two more, including a grand slam, while robbing one from Kansas City. Saturday, the center fielder blasted the 200th of his career.