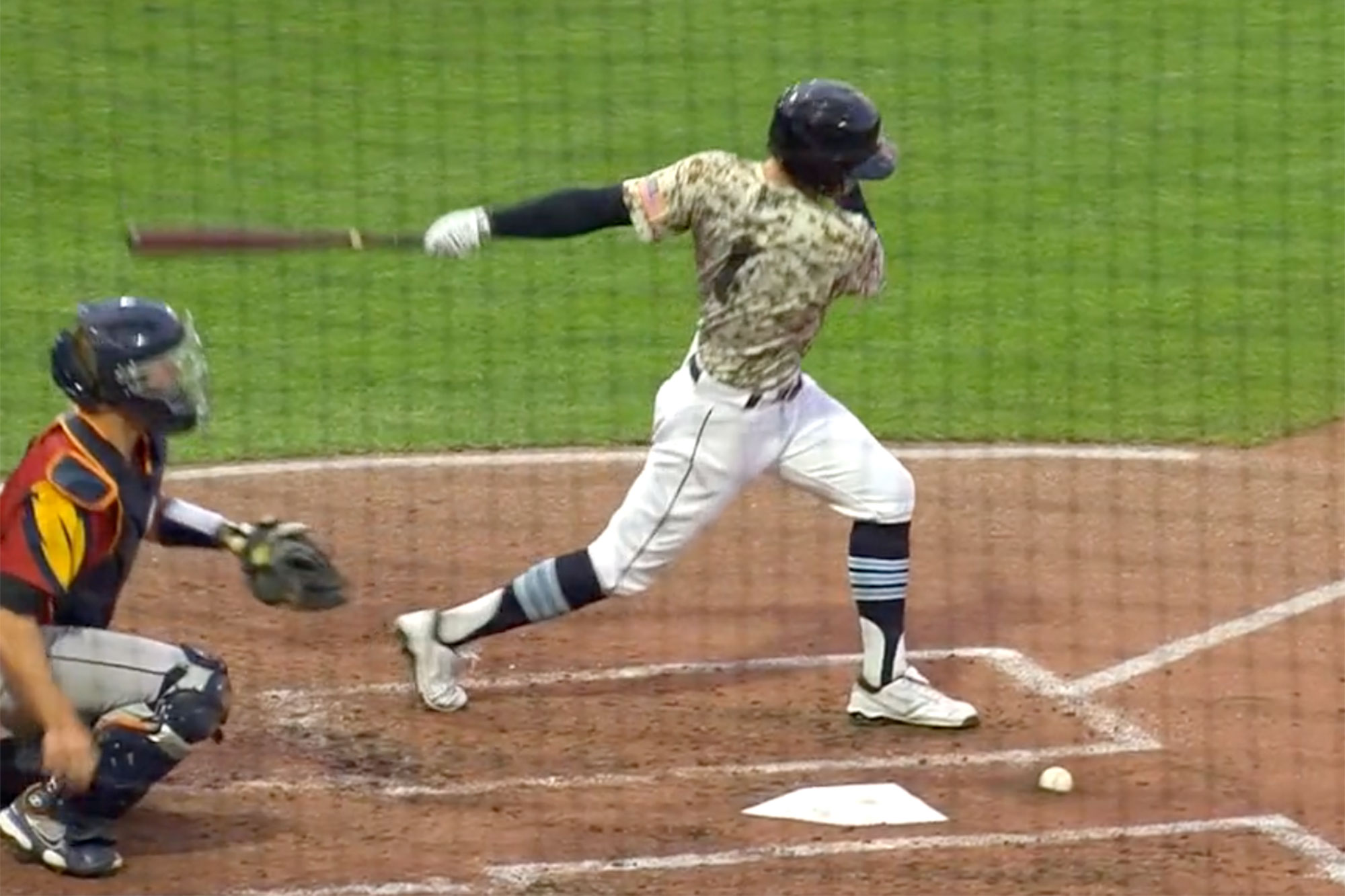 Talk about a ground out.

The Columbus Clippers and Toledo Mud Hens produced one of baseball’s most unique plays on Wednesday night.

In the bottom of the second inning, Clippers third baseman Ernie Clement sent an 0-1 pitch from Joey Wentz… into the ground.

Clement appeared startled by the embedded ball, and stepped toward first, thought Mud Hens catcher Dustin Garneau was on top of it and tagged Clement out.

The play seemed to stun everyone, including the broadcasting team.

“Clement, by the time he unwound himself … it didn’t even … are you kidding me?” the team’s play-by play announcer said while watching the play. “As we look at the replay here, the ball didn’t bounce at all. It buried in the infield dirt. A third of that ball is submerged!”

The Mud Hens, the Triple-A affiliate of the Detroit Tigers, went on to win, 4-0, over the Clippers, the top minor league team MLB’s Cleveland Guardians.