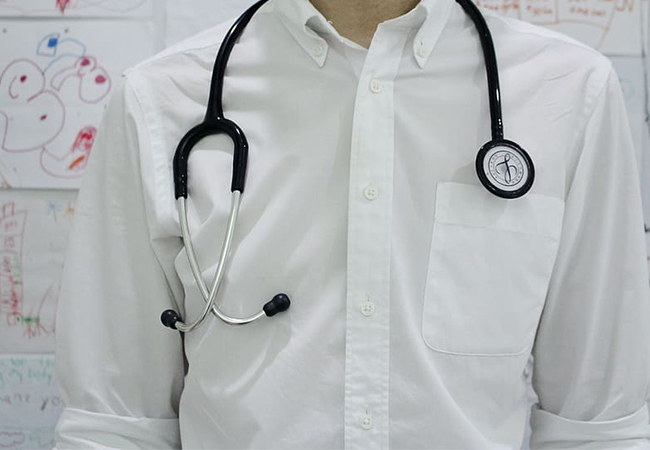 At least 85 per cent of Nigerian doctors are planning to leave the country to seek greener pastures, Sunday Reportr Door has learnt.

This is according to the data obtained from the Nigerian Association of Resident Doctors.

The report also showed that the preferred countries for immigration intentions are the United Kingdom and the United States of America.

Speaking with our correspondent, the President of the association, Dr. Emeka, said if the government did not take steps to address the ongoing brain drain in the country, the situation will get worse in the health sector.

“When we are saying these things, it looks as if it’s a joke. Mobility of labour is acceptable anywhere and what the government should do is address the root causes of the immigration of doctors, as long as they don’t address it, when they see better opportunities out there, they will want to go there.

“It’s about the choices people make about themselves when they think that the government is not taking care of them. The government needs to improve on the things we have highlighted to reduce the brain drain,” he said.

“Five months after, and we don’t have any reason to suggest that there is a downward scale of doctors migrating, if anything should be, it should be an increment in the immigration because nothing essentially has changed in terms of the working condition, infrastructure, security and all that,” he added.

Going by this figure, it means that 8,500 resident doctors plan to leave the country.

The 2023 macroeconomic outlook report released by the Nigerian Economic Summit Group recently said that aside from the considerable health infrastructural gap, Nigeria has lost many medical professionals to brain drain, leading to personnel inadequacy in the health sector.

The report said, “One of the major factors inhibiting Nigeria’s economic development has been the brain drain and knowledge gap in human capital. Knowledge as a significant driver of economies of scale can be increased by investing in education and providing better health services, which is the nation’s human capital formation. 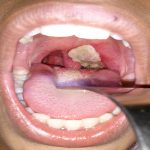 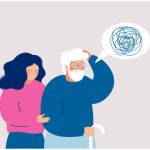