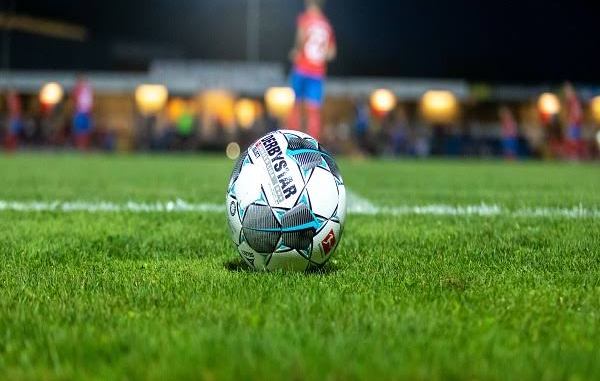 Others who sailed through into semi final in the five aside football competition are Adebayo Gbadamosi, who defeated Lasun Lasun  with 3 -0, while Law Pavilion, who is making first appearance in the annual tournament thrashed Afe Babalola boys 6-0 to win semi final ticket .

The kick off time for today’s semi final matches of the five-A-side football tournament  is 4pm at the Olubadan Sports stadium .

According to a statement  containing the match fixtures for today’s matches, Agbaje Agbaje lawyers will be slugging it out with Lateef Fagbemi lawyers, while Law Pavilion will be playing against Adebayo Gbadamosi boys to determine who plays in the finals.

In the statement by the Deputy Head of Chambers, Afe Babalola & Co, Mr Kelly Ogbe who is also a member of the Local Organising Committee, all arrangement has been put in place for today’s semi final matches .

The Chairman, Ibadan Branch of the Nigeria Bar Association (NBA), Folashade Alade disclosed that the competition which is one of the features of the Annual Law week has contributed greatly to uplifting the status of the Ibadan Bar.

“The football tournament has given the much needed exposure, training of our boys for football competition nationally, comradeship you will see that the players were from different law firms, so it brings friendship, comradeship. Well, in terms of prize, its not much but the fun, the excitement, we always look forward to it every year..”