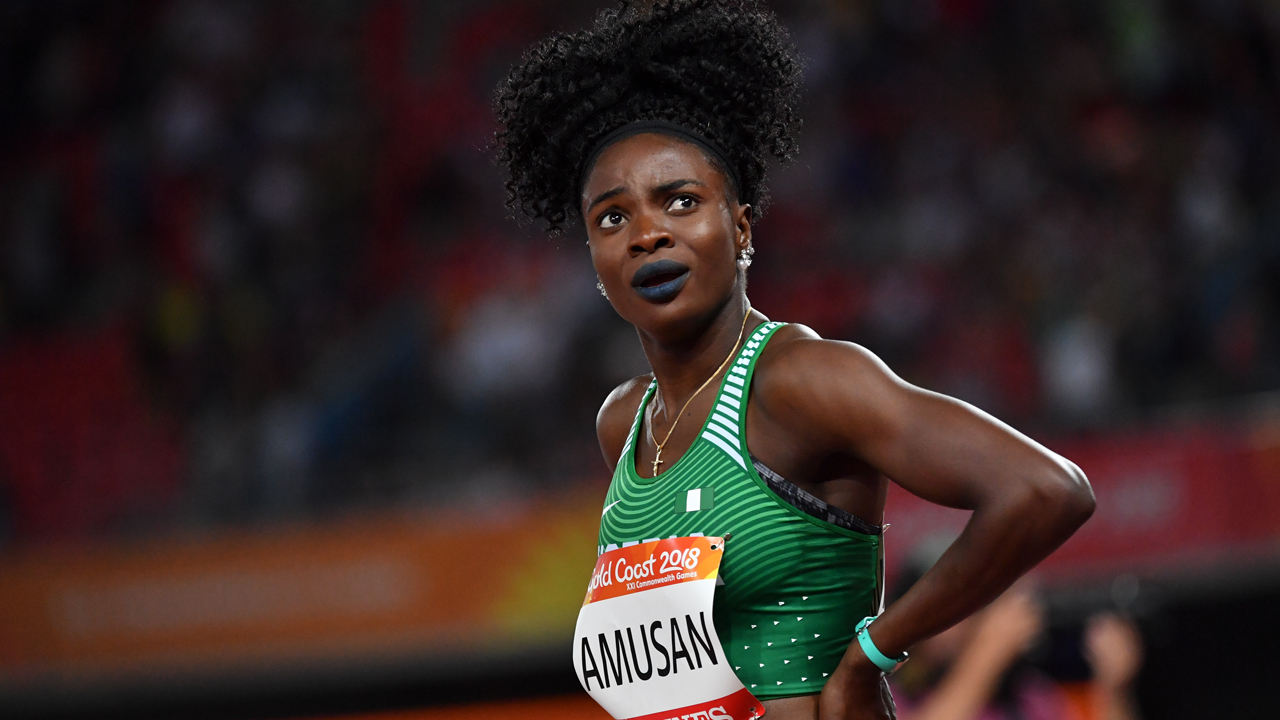 SYDNEY McLaughlin-Levrone has been named Women’s World Athletics Athletes of the Year at the expense of Nigeria’s Tobi Amusan and three other nominees.

She became the first American to win Athlete of the Year since fellow 400m hurdler Dalilah Muhammad in 2019.

McLaughlin-Levrone, who lowered her 400m hurdles world record twice this year, won the women’s award ahead of Nigeria’s Tobiloba Amusan who many had hoped will win the top accolade.

Amusan became the world 100m hurdles champion follow- ing her feat at Oregon 2022 when she sped to 12.12 seconds in the semi-final of the World Championships.

Amusan also won the 2022 Commonwealth Games title in a Games record of 12.30 seconds and in the process became the first Nigerian track and field ath- lete to successfully defend an individual title at the Games.

The Ijebu Girl successfully defended her Diamond League crown as she also set a Meet Record of 12.29s to win her final race in Zurich.

Meanwhile, Mondo Duplantis won the men’s version as he saw off the stiff competition from Ke- nya’s marathon legend Eliud Kipchoge who was eyeing a hat-trick of titles having won in 2018 and 2019.

America’s Noah Lyles and two others were also in the running for the men’s award eventually won by Duplantis.