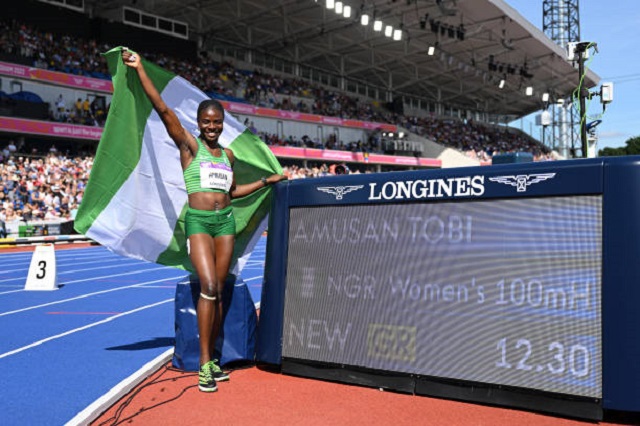 Nigeria’s Tobi Amusan has been nominated for the Women’s World Athlete of Year award.

Sensational Amusan took the world by storm at the World Athletics Championship held in Eugene, Oregon in July when she, in the semi-final, returned in a time of 12.12 seconds to set a new world record.

The Ijebu Girl also at this year’s Commonwealth Games, Birmingham 2022 retained the 100m hurdles title she won four years ago when she returned in a time of 12.30secs.

The graduate of …. from the University of Texas became the first athlete to win the gold for Nigeria in the world championship.

Fraser-Pryce, 35, who won a record fifth world 100m title this year, as the feat boosts her claim to be regarded as the best women’s sprinter of all time.

The Jamaican track legend also ran the fourth-fastest ever women’s 100m of 10.62 seconds at the Diamond League in Monaco, in a season which yielded a record seven sub-10.70 times.

Meanwhile, American 200m world champion, Noah Lyles, will contend with four others for the Men’s World Athlete of the Year award.

The winners in both categories will be announced by the World Athletics next month. 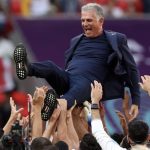