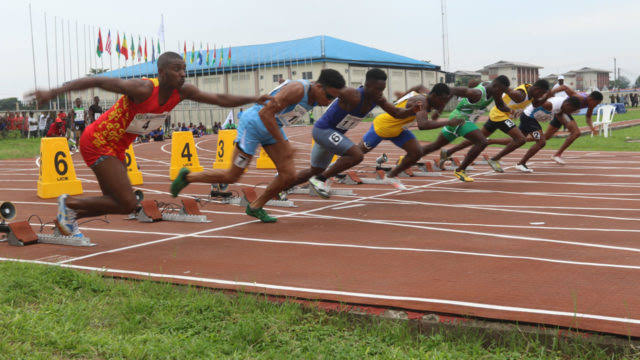 Patrick Onyedum, Chairman of Anambra Sports Development Commission (ASDC), has said the desperation of states to amass medals, especially gold, was robbing the National Sports Festival (NSF) of its beauty.

Onyedum told the News Agency of Nigeria (NAN) in Asaba on Wednesday that NSF was supposed to be an arena where states presented products of their developmental programme every two years for national competition.

He expressed worry that athletes who had represented the country at international competitions, including the Olympics in senior category, still found their way to compete for states at NSF.

Onyedum, a former athlete, said the NSF was supposed to be part of the national sports development programme and not an end in itself.

According to him, what I find strange is the fact that most states are competing at this festival with athletes who have represented Nigeria in the senior category and abroad-based professionals.

“That should not be the case, these people have outgrown the national festival. What is playing out here is desperation of states to win medals.

“Why should world class athletes be here doing with athletes from academies, secondary schools and universities,” he said.

Onyedum called on the Federal Ministry of Sports to review the festival policy and enforce the rule that elite athletes who have represented Nigeria would not take part in the festival any longer.

Onyedum said the review of the policy should be immediate so that the gold rush plaguing the festival did not inform the quality of athletes that would feature in next edition.

“In our time, if you represented Nigeria twice, you would not be allowed to take part in the festival, that is some of us who went to national camp did not compete at the festival.