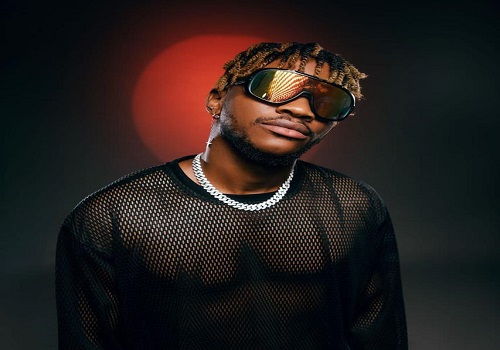 He also disclosed his plan to build a music school for kids to learn and harness their talents in music.

According to him: “Being a singer and a songwriter means one has become the mouthpiece of people’s hearts. Like a poet, you also encourage reflection, challenge preconceptions, poke at the status quo, and can encourage humanitarian action, and use myths, and poetic ways of seeing the world to make people look at things anew.

“None of these have anything to do with age, gender, ethnicity, or socio-economic background.

“As a songwriter, you blend the unique qualities of lyrics, melody, and instrumentation into something greater than the sum of its parts for society to partake in.

Badman Q who has worked for big record labels like the Mavin and written songs for several artistes noted works are ongoing to have big collaborations with the biggest stars locally and internationally.

The Lagos-born musician shares the belief that as a songwriter and composer, one’s recordings do not have to be perfect, but they do have to be powerful.

“This is because every piece written down is a reflection of one’s true persona. Therefore, the artiste listens and imagines themselves singing it without making too many changes.

“Most people don’t want to take something they’re going to have to make a lot of changes to, so every word needs to be just right before you send the song out.

“Once an artiste picks up a song, sometimes it’s completely done. Other times, the artiste wants to get back into the studio to customize the song to make it their own,” he stated.