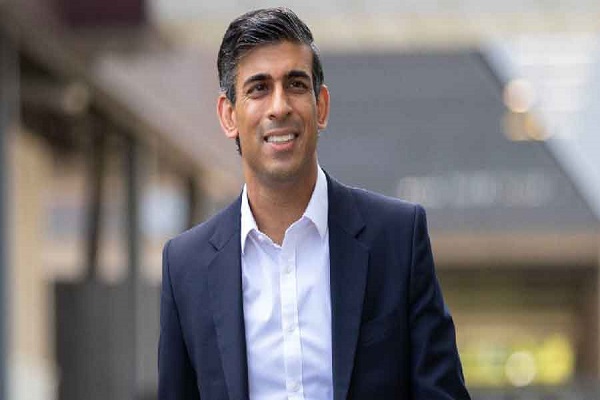 The Bank of England (BoE) yesterday raised interest rates to three percent from 2.25 percent- the highest raise since 1989. It also warned that the United Kingdom is facing its longest recession in history which the bank described as a “very challenging” two-year slump with unemployment nearly doubling by 2025.

A recession is defined as when a country’s economy shrinks for two three-month periods – or quarters – in a row. In times like this, companies make less money, pay falls and unemployment rises. This means the government receives less money in tax to use on public services such as health and education. The Bank had previously expected the UK to fall into recession at the end of this year and said it would last for all next year.

BoE’s Governor, Andrew Bailey, warned of a “tough road ahead” for UK households, but said it had to act forcefully now or things “will be worse later on.” By raising rates, the Bank is trying to bring down soaring prices as the cost of living rises at its fastest rate in 40 years.

Yesterday’s raise makes it the eighth time in a row that the Central Bank of the United Kingdom has hiked interest rates. The bank’s monetary policy committee (MPC) voted by a majority of seven to two, to increase the base rate of interest by 0.75 percentage points. The MPC blamed higher energy prices and a tight labour market for the decision to increase rates.

“The MPC’s latest projections describe a very challenging outlook for the U.K. economy,” the bank said in a statement. It is expected to be in recession for a prolonged period.” The BoE also forecasted that inflation will hit a 40-year high of 11 per cent in the fourth quarter of 2022.

Speaking at a media briefing following the interest rate hike, Bailey said the move was part of efforts by the bank to tame rising inflation. “These are big changes that have a real impact on people’s lives. Quite simply we’re increasing the bank rate because inflation is too high and it’s the bank’s job to bring it down.

“People should not have to worry about inflation as they go about their daily business, that’s why we’ve raised inflation as we did today. If we do not act forcefully now, things will be worse later on. As the forecast shows it is a tough road ahead, with a sharp increase in energy prices caused by Russia’s invasion of Ukraine has made us poorer as a nation,” Bailey said.

The UK is battling with high, double-digit inflation and the economic situation has not improved in recent months. Food and energy prices have jumped, in part because of the Ukraine war, which has left many households facing hardship and started to drag on the economy.

While it will not be the UK’s deepest downturn, it will be the longest since records began in the 1920s, the Bank said. For instance, the unemployment rate is currently at its lowest for 50 years, but it is expected to rise to nearly 6.5 percent.

The interest rate announcement is the first since former Prime Minister Liz Truss and former Chancellor Kwasi Kwarteng unveiled their mini-Budget in September. Their plans for £45billion worth of unfunded tax cuts – much of which have been reversed – sent the value of the pound tumbling and sparked market turmoil, forcing the Bank of England to step in to restore calm.