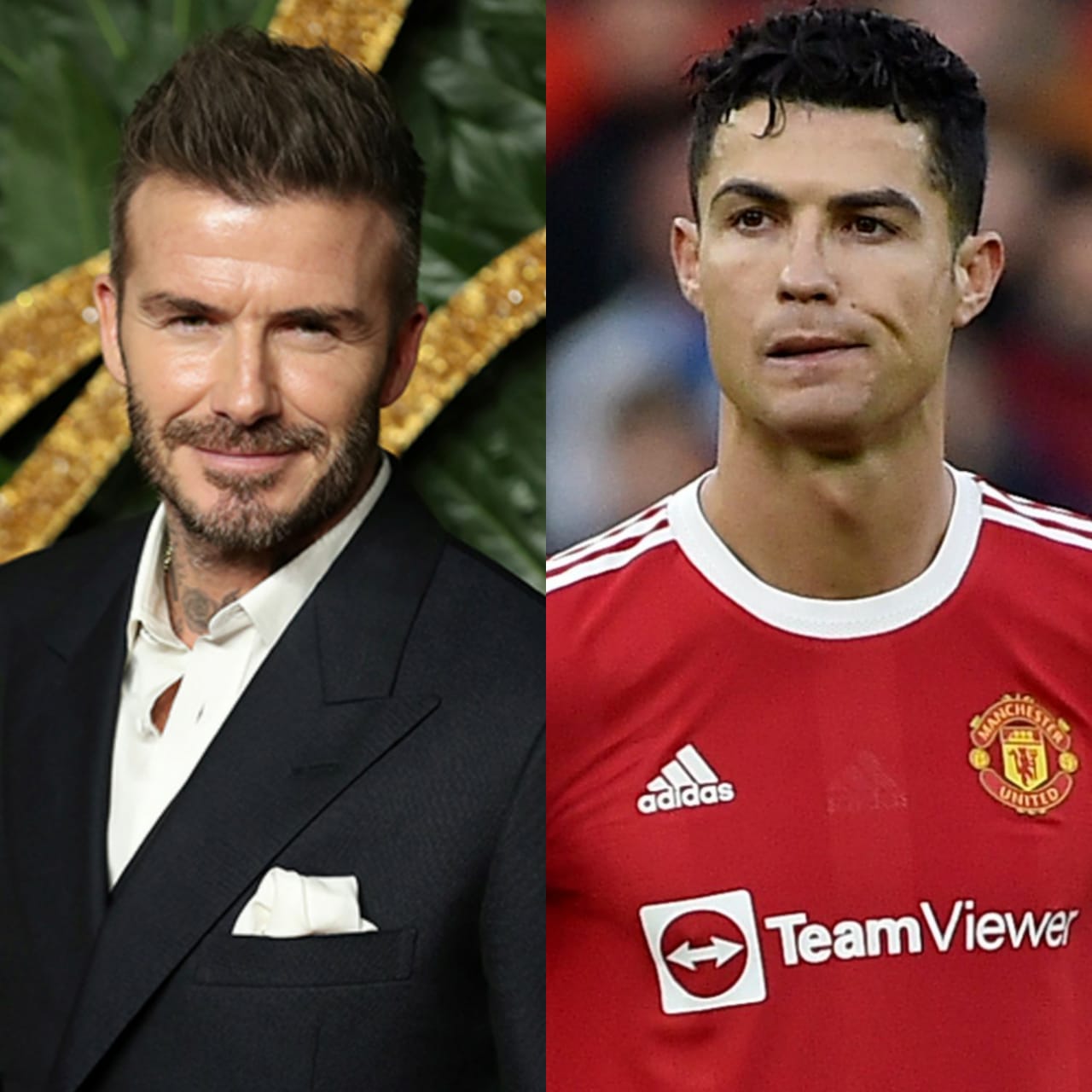 Beckham, who owns Inter Miami, has reportedly reached out to Ronaldo’s representatives for a transfer move from United.

According to The Sun UK, Ronaldo is said to be interested in the switch.

The PUNCH had earlier reported on Monday that Ronaldo, in an explosive interview with Piers Morgan, said he felt betrayed by Man United adding that he had no respect for manager, Erik ten Hag.

Ronaldo who further bashed United owners, the Glazers, said there had been no improvement at the club since Sir Alex Ferguson left in May 2013.

Although, United have said they are seeking legal advice before deciding their next move over the interview, there are speculations that Ronaldo’s time at Manchester has come to an end.

With the drama unfolding, Beckham has seized the opportunity to entice Ronaldo with a possible move to Miami.

Beckham has however mentioned before that he would love to bring Argentina superstar, Lionel Messi or Ronaldo to the MLS, adding that Messi remains his No 1 target.

37-year-old Ronaldo, is presently in Lisbon training with the Portugal squad ahead of the 2022 Qatar World Cup.