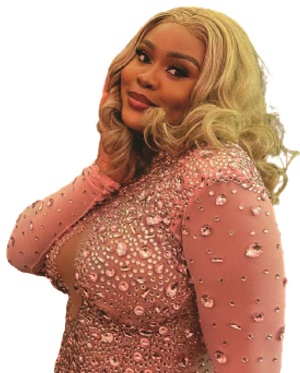 MUSIC sensation, BNXN has been billed for a performance as radio DJ and film producer Esther Whyte concludes the plan to open a nightclub, 606 lounges and club.

According to Whyte, the new club is set for opening on November 5, 2022.

Expressing why she ventured into the nightlife business, Whyte said: “Everyone close to me knows I’m a nightlife queen, even those who watch me from afar because every weekend, I’m in a club popping bottles. I love good music, I love drinking and most importantly, I love dancing. It would have been so unfair to my existence for me not to own a club. I love to see people dancing happily in the club and I’m mostly happy when I’m partying, that’s why I decided to open a club in Lagos because they’re a lot of people like me in Lagos and I just wanted to create a haven for them.”

Invitations have been sent out to guests for the grand opening of the club situated in a highbrow area of Lekki, Lagos.

“A lot of celebrities will be coming for the opening night and we will be having different performances from different top artists and Deejays throughout the opening month and afterward,” she added.