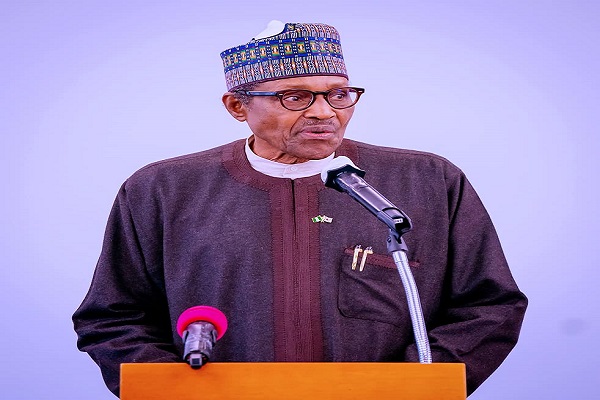 President Muhammadau Buhari is set to formally unveil the National Institute of Credit Administration (Establishment) Act No 1018 of 2022 to the public.

According to a statement issued and signed by Registrar/Chief Executive Officer, Professor Chris Onalo on behalf of the NICA Governing Council of the apex regulatory body of credit professionals in the country, the ceremony holds Tuesday, November 22nd, 2022, at Four Points by Sheraton Hotel, Victoria Island, Lagos.

It may be recalled that President Buhari (GCFR) signed into law, the National Institute of Credit Administration (Establishment) Act No 1018 of 2022 of the National Assembly on the 16th of August, 2022.

In the statement which reads in part, Onalo said, “As no economy grows without the use of credit and there is no example of any advanced society where credit is not in use, the Assent of Mr. President to the NICA Bill was an unprecedented foundation laid for transition of the Nigerian economy from cash-based to credit-based, a system which will serve as a catalyst for both economic growth and social transformation.”

Expatiating, he said, “The National Institute of Credit Administration now chartered is a prestigious body of eminent credit management elites in the country. The Governing Council of the Institute has said it will use the occasion of Mr. President’s visit to Lagos to unveil the NICA (Establishment) Act to the public to confer its prestigious Fellowship Award on eminent Nigerians that have distinguished themselves in stimulating the credit economy agenda in Nigeria.”