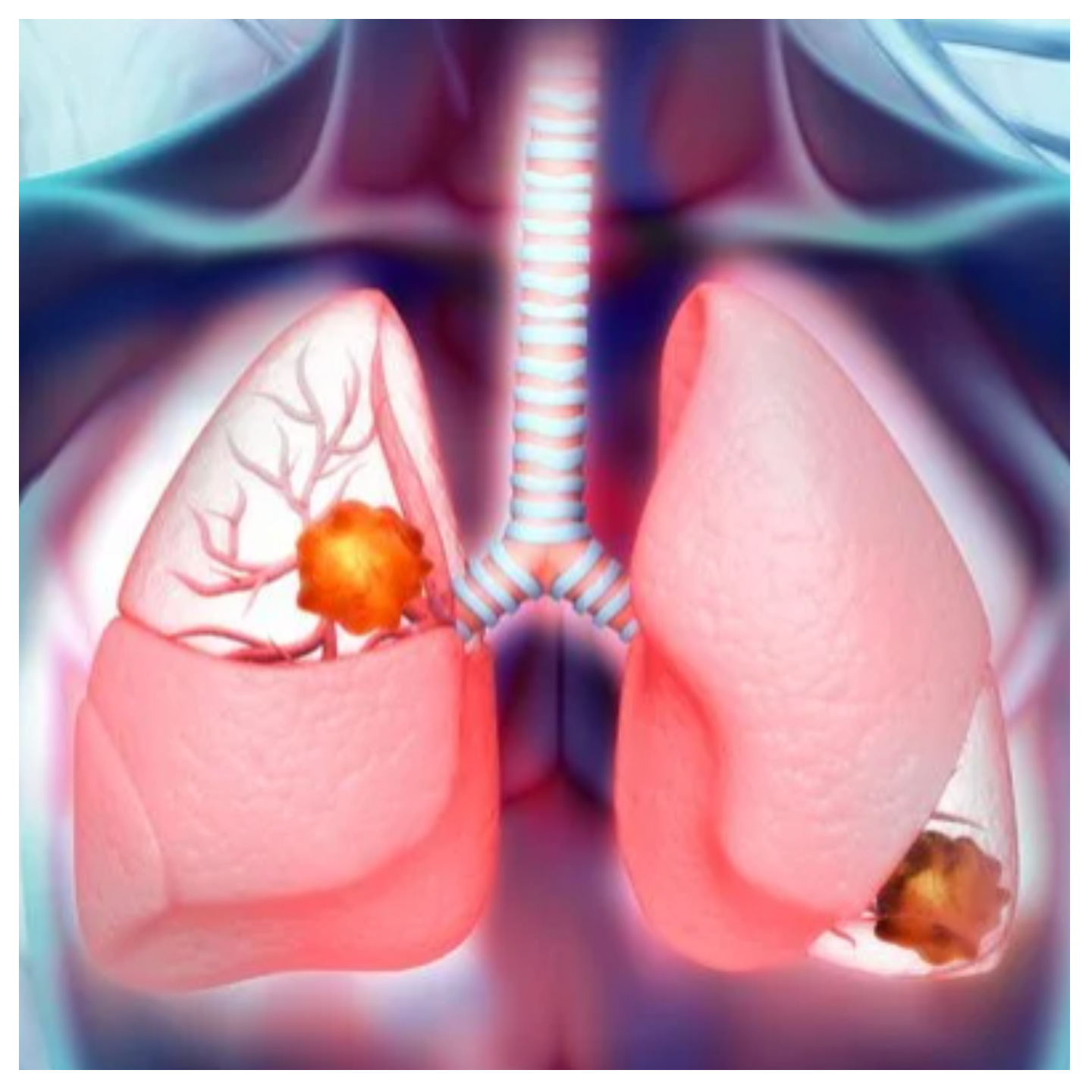 Cancer care experts have said that working in certain professions may increase the risk of developing lung cancer.

The experts explained that the practitioners of some professionals who are consistently exposed to the predisposing factors of lung cancer are often more at risk of the health condition.

According to the experts, aside from active smokers, persons into rock quarrying, mining, and carpentry are often more at risk of developing lung cancer due to the harmful chemicals and wood dust they are exposed to daily.

The oncologists stated this during exclusive interviews with Reportr Door HealthWise, stressing that people involved in these professions should go for regular health checks.

Speaking with our correspondent, a Consultant Radiation and Clinical Oncologist with the Jos University Teaching Hospital, Jos, Plateau State, Dr. Samuel Kwis, said lung cancer is one of the deadliest forms of cancer because it spreads at the early stage without symptoms.

He noted that the early stage of lung cancer was asymptomatic.

The oncologist said, “Lung cancer is very deadly because, at the very early stage, you don’t get to know.

“The patient may not feel any symptoms. The moment you start having symptoms, it means that it has locally advanced.

“It is an invasive disease already. So by that time, it means that it is getting advanced and it also could easily spread because of the high blood supply to the lung

“So, it can easily spread into the blood system and affect other organs like the brain and bone.”

Dr. Kwis noted that the bulk of lung cancer cases was due to cigarette smoking. He, however, said there were still some cases that happen in non-smokers.

“The risks are not just around smoking. Family history – some people are genetically disposed to developing cancer. Then, some from the environment – from passive smokers. People exposed to harmful chemicals are at risk of developing lung cancer.

“People that work in the quarry industry are exposed to dust. People working in mining companies and go into the tunnels to do mining activities are exposed. Carpenters exposed to wood dust. These people are at risk of developing lung cancer,” he explained.

Dr. Kwis pointed out that lung cancer could be treated through surgery, chemotherapy, and radiotherapy while also warning that late presentation of lung cancer like other cancers was dangerous and often have poor treatment outcomes.

The oncologist stressed that lung cancer could be prevented and detected early through routine health screening.

According to the World Health Organisation, cancer is a leading cause of death worldwide, accounting for nearly 10 million deaths in 2020 – nearly one in six deaths.

“The most common cancers are breast, lung, colon, rectum, and prostate cancers.

“Around one-third of deaths from cancer are due to tobacco use, high body mass index, alcohol consumption, low fruit, and vegetable intake, and lack of physical activity,” WHO said.

The American Cancer Society says not all lung cancers can be prevented.

It however noted that “there are things you can do that might lower your risk, such as changing the risk factors that you can control.

“The best way to reduce your risk of lung cancer is not to smoke and to avoid breathing in other people’s smoke.

“Avoid radon exposure. Radon is an important cause of lung cancer.”

Also speaking with our correspondent, a Consultant Radiologist with the Lagos University Teaching Hospital, Idi-Araba, Dr. Caleb Yakubu, says exposure to injurious substances and the adoption of unhealthy lifestyles predispose people to cancer.

Dr. Yakubu noted that any organ of the body could become cancerous; adding that environmental factors and genetic composition make cancers in Nigeria and Africa more aggressive.

He said cancers are difficult to treat in Nigeria because the majority of the patients present late at the hospital and that the treatment is also very expensive.

“The kind of cancers we have in Nigeria and Africa are the very aggressive types. Many people don’t believe that cancer is real. They believe that it is caused by a spiritual attack.

“Poor awareness is also contributing to the problem and makes cancer difficult to treat in this part of the world, coupled with lack of regular screening,” he said.

“The most frequently exposed occupations in our study population were in construction, timber, and furniture-making industries. We found increased risks of lung cancer for substantial cumulative exposure to wood dust in Study I with cancer controls.

“Some studies found an increased risk of lung cancer in specific occupations and industries, such as sawmill workers and carpenters,” the researchers noted.