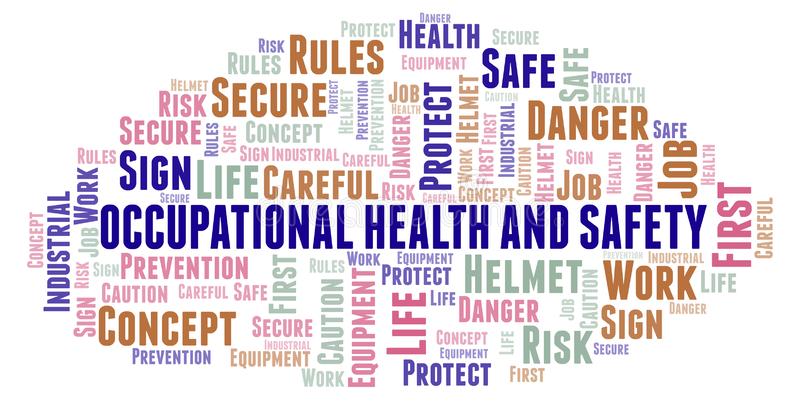 There is no job without its inherent risks and potential hazards. However, those hazards and degrees of risk exposures vary as the job specifications require. Safety in each occupation may then become challenging when dealing directly and physically with the public whose temperaments are different. The challenge may even become worse given the fact that ensuring compliance with traffic laws sometimes comes with enforcement.

If everyone, on grounds of fear of attacks, avoids picking up jobs that will involve direct involvement with irate motorists due to enforcement of traffic laws, then no one will be available to maintain law and order in the state. As required by law, traffic managers are usually greeted with resistance by lawbreakers when they carry out their statutory duties on the road. These lawbreakers, in an attempt to escape the punishment stipulated by the law, resort to physical assault on the traffic managers. These traffic law enforcers and traffic controllers become more vulnerable to attack because they do not bear arms to protect themselves. Everyone must understand that traffic managers are positioned on the road to act as checks and balances to road users.

It is therefore important that, in the overall interest of everyone, all road users must ensure the safety of traffic managers and controllers by adhering to rules and regulations while using the road. If any motorist is aggrieved or feels dissatisfied by the action of a traffic official, he or she is expected to seek redress by making a formal report, not via an attack on the officer. Civility, not violence, will peacefully resolve issues.

The safety of traffic controllers and managers lies strongly in the hands of all road users. This safety can be achieved only by traffic personnel and road users in general. No matter how security-conscious the traffic officials are, they remain unsafe at their points of duty if all road users choose to disobey traffic laws, and with the intention of attacking them when road users called to order.

The Lagos State Traffic Management Authority personnel, whose primary responsibility is to control and manage traffic on Lagos roads, are duty-bound to carry out their duties despite the attendant risks and hazards, which may range from injuries to even death. LASTMA officials, without bearing arms, still have to directly relate with irate and violent traffic offenders sometimes.

The major occupational safety challenge encountered by LASTMA officials is incessant attacks by recalcitrant traffic law violators whose only way of expressing their dissatisfaction or displeasure after being booked and issued a court referral ticket for an infraction is via an assault on traffic managers. Some LASTMA personnel, while on their lawful duties, have been maimed and paralysed. Others never survived to tell their stories as they were killed as some violent motorists used dangerous weapons on them or knocked them down. Records and cases of violent attacks on LASTMA officials abound as the agency has lost many of its men to this rising ugly trend. We need all hands on deck to curb the menace to ensure the safety of traffic personnel.

The state government isn’t folding its hands at this ugly trend as security is being beefed up around LASTMA officials across the state with the deployment of police officers attached to them for seamless operation. There is also an insurance package for any LASTMA personnel who die while on duty call.

Traffic management and transportation, which comes first on Governor Babajide Sanwo-Olu’s six-point developmental agenda, code-named THEMES, is an indication that traffic management and control are given utmost attention. In 2019, as a boost to the morale of LASTMA personnel, the governor announced an increment in their salaries with an inclusion of hazard allowance. The upward review of their take-home was because Sanwo-Olu paid attention to the welfare and safety of these traffic managers.

LASTMA officials have also been charged by the welfare unit of the agency to regularly go for check-ups to ensure that attention is paid to their health. While serving the public, they are to imbibe the culture of paying attention to their health which will help to identify any illness quickly through early diagnosis for proper treatment or management.