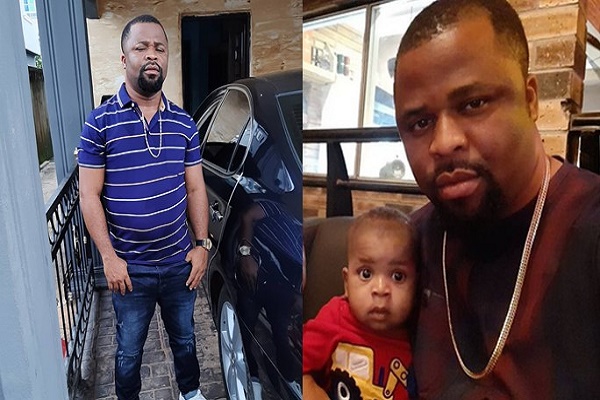 The toddler was reported to have died at a hospital after battling with sickness for a long time.

According to reports, the actor’s son breathed his last at a hospital in Owerri, Imo State on Tuesday.

Corroborating the tragic news, Apama lamented over the life of a typical entertainer, noting although they brighten others with their craft, they are dying in silence.

The bereaved actor wrote: “It’s true he has been sick for long.

“That is life of an entertainer, you make people laugh while you’re dying in silence”.