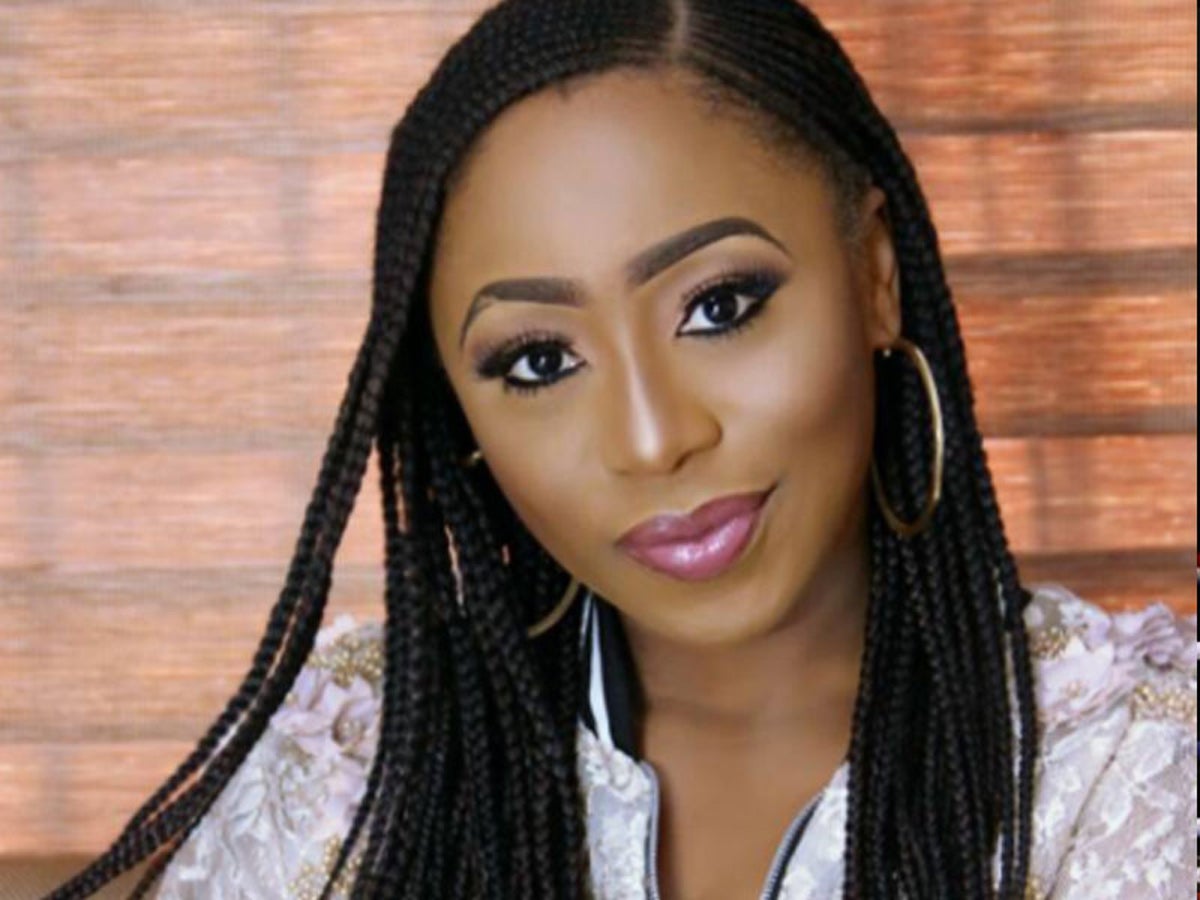 TOP Nollywood actress, Dakore Egbosun Akande has taken a swipe at the Federal Government of Nigeria over the management of the communities threatened by flood across Nigeria.

The ‘Set Up’ actress weighed in on the situation while lamenting the state of the affected communities, especially in Bayelsa, her home state of Bayelsa.

The multiple award-winning actress revealed that she tried reaching out to affected communities with some aid but couldn’t due to the state of the roads that had been wiped off by the flood.

She said while international communities had earlier warned the Nigerian government about this year’s rain and climate change, the authorities turned deaf ears.

“The fact that this is happening is not just because of the Cameroon dam, we always look for what to blame but it’s us, it’s our lack of leadership. We were all warned earlier this year that the rain is unprecedented. When I talked about climate change and some people say it’s not, I wonder if they don’t see what’s happening around the world. We say we have a dam and we want to blame Cameroon for it. Cameroon has its dam that they built and did what they were supposed to do but we as Nigeria did not do anything and then somehow that money that I’m sure had been allocated for that dam is in somebody’s pocket and you think it will be better for you and your children? It cannot be!,” said Dakore.

“I can only imagine what Bauchi, Jigawa, Kano, the East, South East – Anambra, Delta, Rivers, and Bayelsa are going through. I am in Lagos, I was born and raised in Lagos but I don’t have to live there to understand the pains that my people have suffered. We are all facing it. It touches all of us, it’s a very hard country to live in honestly.

“Sometimes I’m just like what is happening? Food is so expensive, food is like gold. It’s too much and we need a break. It’s not only in Nigeria but even in the US, Uk, and Europe, everybody is crying and we just have to really hold on to God and look inwards but sometimes it just feels like the pain that we carry is so much like when is this going to end.

“God blessed us so much in this country with a lot of mineral and human resources, we are the most educated… I mean it boggles my mind and it’s just because we don’t have leaders but rulers and looters because if we had leaders we won’t be where we are today.”