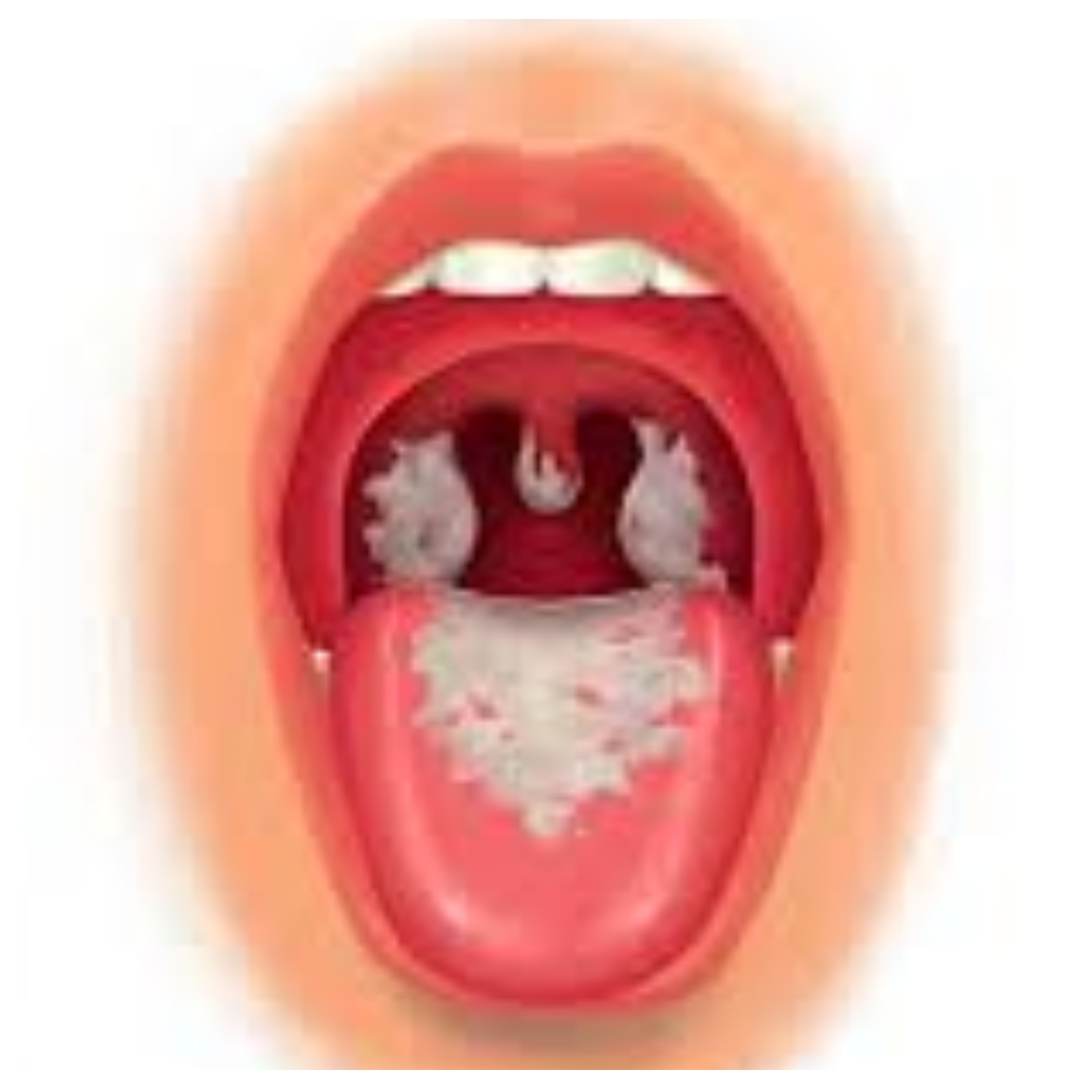 The Director-General of the Nigeria Centre for Disease Control and Prevention, Dr. Ifedayo Adetifa, has confirmed that the outbreak of diphtheria has killed at least 34 persons in the country.

The NCDC had in an advisory issued on Friday said it had responded to reports of diphtheria cases in Lagos and Kano states and was monitoring the situation in Osun and Yobe states where cases were being picked up.

Diphtheria is a serious bacterial infection caused by the bacterium called Corynebacterium species that affects the nose, throat, and sometimes, skin of an individual.

It spreads easily between people through direct contact with infected people, droplets from coughing or sneezing, and contact with contaminated clothing and objects.

The onset of signs and symptoms usually starts after two to 10 days of exposure to the bacteria. The Symptoms include fever, runny nose, sore throat, cough, red eyes (conjunctivitis), and neck swelling.

Adetifa, who disclosed this during a programme on Arise Television on Friday night, said, “There have now been cases of diphtheria reported in Lagos, Kano, Yobe, and Osun states. Kano currently has the highest number of cases and this is now closely followed by Yobe state.

“At the time of the report, Kano had recorded about 25 deaths but actually in total, at this week-ending, I think there have been about 34 deaths in total now.

“While this is a highly preventable and a very treatable condition, without the appropriate treatment including antibiotics and diphtheria antitoxin for severely-ill cases, fatality can be high. Otherwise, with early detection and prompt institution of the right treatment, the outcomes are typically very good.”

The NCDC DG, however, said the disease was a relatively easy condition to treat.

“It responds very well to relatively cheap and commonly available antibiotics. The problem is for the severe cases that require diphtheria antitoxin,” he added.

He further noted that the agency had shared diphtheria antitoxins with the first two states where cases were reported.

He added that plans are underway to extend the antitoxins to other states where cases are found.

Meanwhile, the Kano State Government has confirmed the outbreak of the disease, disclosing that it had recorded 100 suspected cases, eight of which had been confirmed.

It added that three persons had died from the disease in 13 out of the 44 local government areas of the state.

“We have lost three among the eight confirmed cases and 22 among other suspected cases. Currently, 27 patients are on admission receiving treatment, while 41 have been managed and discharged successfully,” Tsanyawa added.