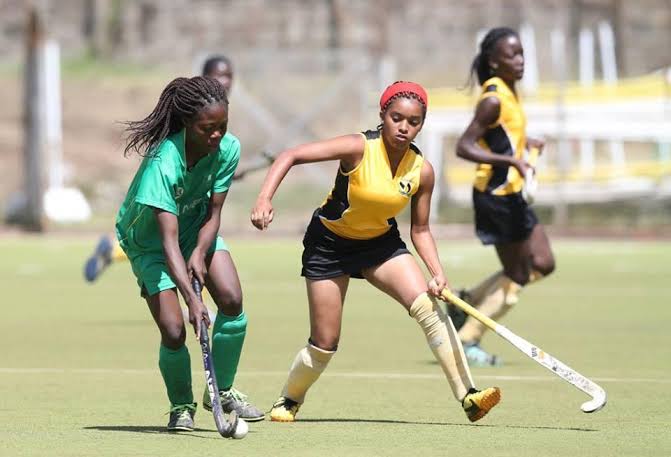 Chairman, Local Organising Committee (LOC) of the ongoing 21st National Sports Festival, Delta 2022, Patrick Ukah, is excited about the Hockey Arena in Asaba which he said is of world-class.

Ukah said the ultra-modern facility was one of the biggest legacies of Delta 2022, as he noted that having the tartan tracks, indoor sports hall, swimming pool and other facilities ready are normal situations but to have  an amazing edifice as the hockey arena is very special.

“The turf of the Hockey Arena is astro and it can be compared with some of the best in the world. In Africa the hockey pitch should be one of the best.

“Another interesting part is the hostels built there. We have about 80 rooms there and so it can pass as camp arena to more than three teams at the same time.

“We are so proud of the Hockey Arena for the Delta 2022 Sports Festival. It is good and massive enough to host Africa and global hockey events in future.

“For me, the Hockey Arena is the legacy of the ongoing games and the entire LOC and the government of Delta State are very proud of the facility,” Ukah said.

The biennial Games will be rounded off on December 10 at the Stephen Keshi Stadium, Asaba.